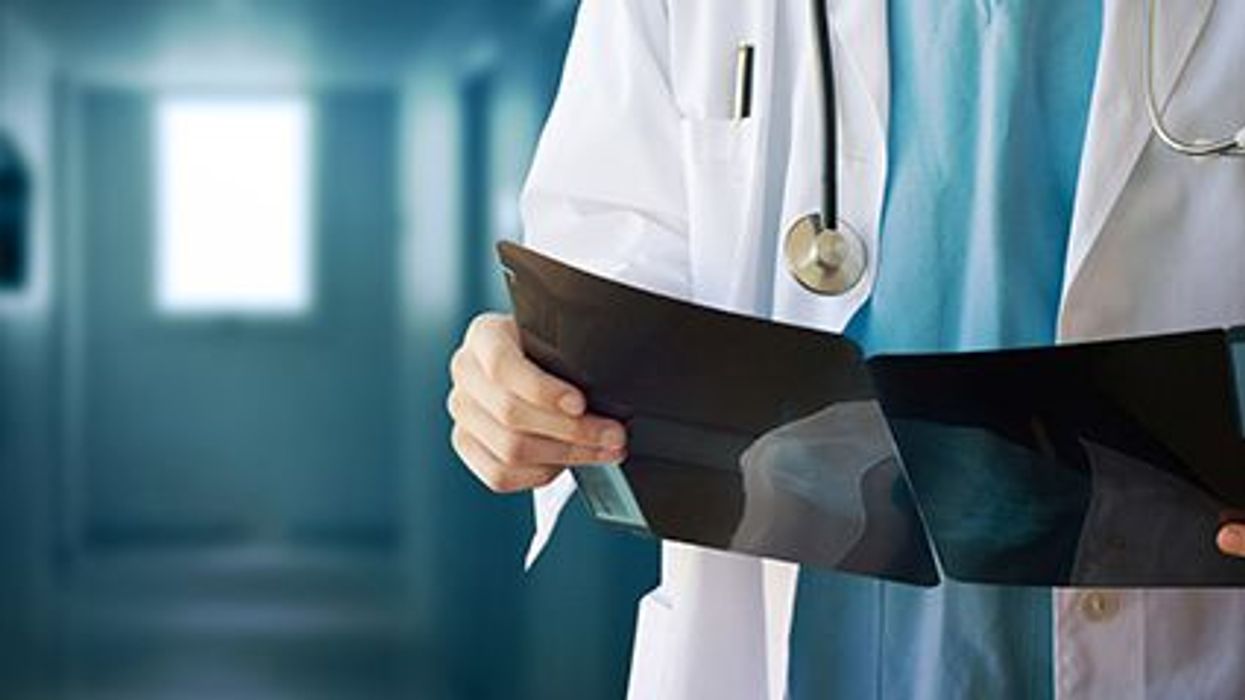 WEDNESDAY, Nov. 25, 2020 (HealthDay News) -- More than 40 percent of radiologists separated from at least one practice in recent years, according to a study published online Nov. 13 in the Journal of the American College of Radiology.

Stefan Santavicca, from the Georgia Institute of Technology in Atlanta, and colleagues assessed recent trends and characteristics in radiologist-practice separation across the United States using the Medicare Physician Compare and Medicare Physician and Other Supplier Public Use File data sets, with 25,228 radiologists linked to 4,381 associated group practices (2014 to 2018).

The researchers found that 41.1 percent separated from at least one group practice during the study period, with annual separation rates increasing 38.4 percent over time (13.8 percent from 2014 to 2015 to 19.2 percent from 2017 to 2018). There was geographical variation noted in radiologist-practice separation rates, ranging from 26.3 percent in Virginia to 57.4 percent in Utah. For general radiologists, separation rates were 42.8 percent compared with 38.2 percent for subspecialty radiologists, with further variation by subspecialty (from 33.5 percent for cardiothoracic radiologists to 43 percent for breast imagers). Independent positive predictors of radiologist-practice separation included early-career status (odds ratio [OR], 1.286) and late-career status (OR, 1.554). Independent negative predictors of separation included larger practice size (OR, 0.795), radiology-only (versus multispecialty) groups (OR, 0.468), academic (versus nonacademic) practice (OR, 0.709), as well as abdominal (OR, 0.820), musculoskeletal (OR, 0.659), and neuroradiology (OR, 0.895) subspecialization.

"The U.S. radiologist workforce is highly and increasingly mobile," the authors write.