Use higher for women than men; use increased with age, overall and in both men and women 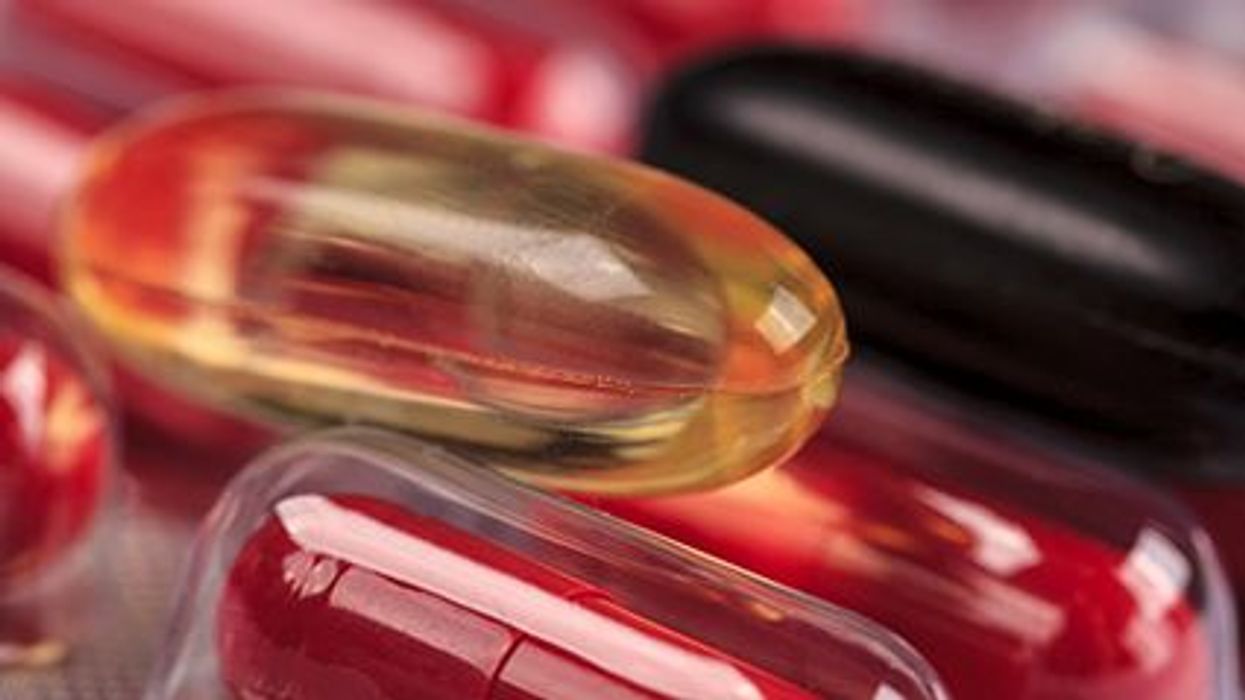 THURSDAY, Feb. 25, 2021 (HealthDay News) -- During 2017 to 2018, 57.6 percent of U.S. adults used any dietary supplement in the previous 30 days, according to a February data brief published by the U.S. Centers for Disease Control and Prevention National Center for Health Statistics.

Suruchi Mishra, Ph.D., from the National Centers for Health Statistics in Hyattsville, Maryland, and colleagues describe recent prevalence estimates for dietary supplement use and examined trends in use from 2007 to 2008 through 2017 to 2018.

"A high level of dietary supplement use can contribute substantially to nutrient intake in the United States, potentially mitigating nutrient shortfalls as well as increasing the risk of excessive intake, especially with high concurrent use of more than one product," the authors write.