While nearly one in three will experience points of remission of ADHD symptoms, most experience recurrence over time and few outgrow it 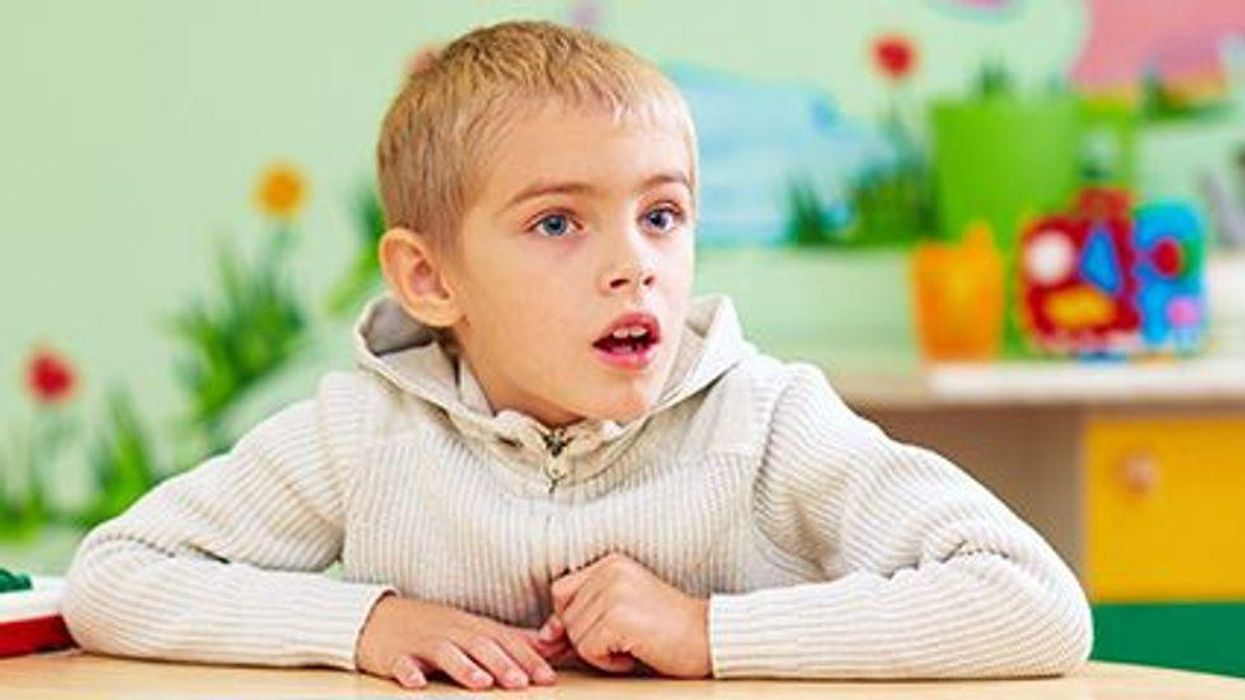 THURSDAY, Aug. 26, 2021 (HealthDay News) -- Intermittent periods of remission can be expected, but most children with attention-deficit/hyperactivity disorder (ADHD) experience residual symptoms into young adulthood, according to a study published online Aug. 13 in The American Journal of Psychiatry.

Margaret H. Sibley, Ph.D., from the University of Washington in Seattle, and colleagues used data from 558 children with ADHD participating in the Multimodal Treatment Study of ADHD (MTA). Assessments were conducted eight times from 2 years of age to 16 years of age. Rates of remission, partial remission, and persistent ADHD were evaluated at each time point based on parent, teacher, and self-reports.

The researchers found that approximately 30 percent of children with ADHD experienced full remission at some point during the follow-up period, although a majority (60 percent) experienced recurrence after the initial period of remission. Sustained remission was only achieved by 9.1 percent of individuals by the study end point, and only 10.8 percent demonstrated stable ADHD persistence across study time points. Nearly two in three participants (63.8 percent) experienced fluctuating periods of remission and recurrence over time.

"The MTA findings challenge the notion that approximately 50 percent of children with ADHD outgrow the disorder by adulthood," the authors write.