Symptoms similar to those associated with epilepsy, including headaches, nausea, vomiting, seizures 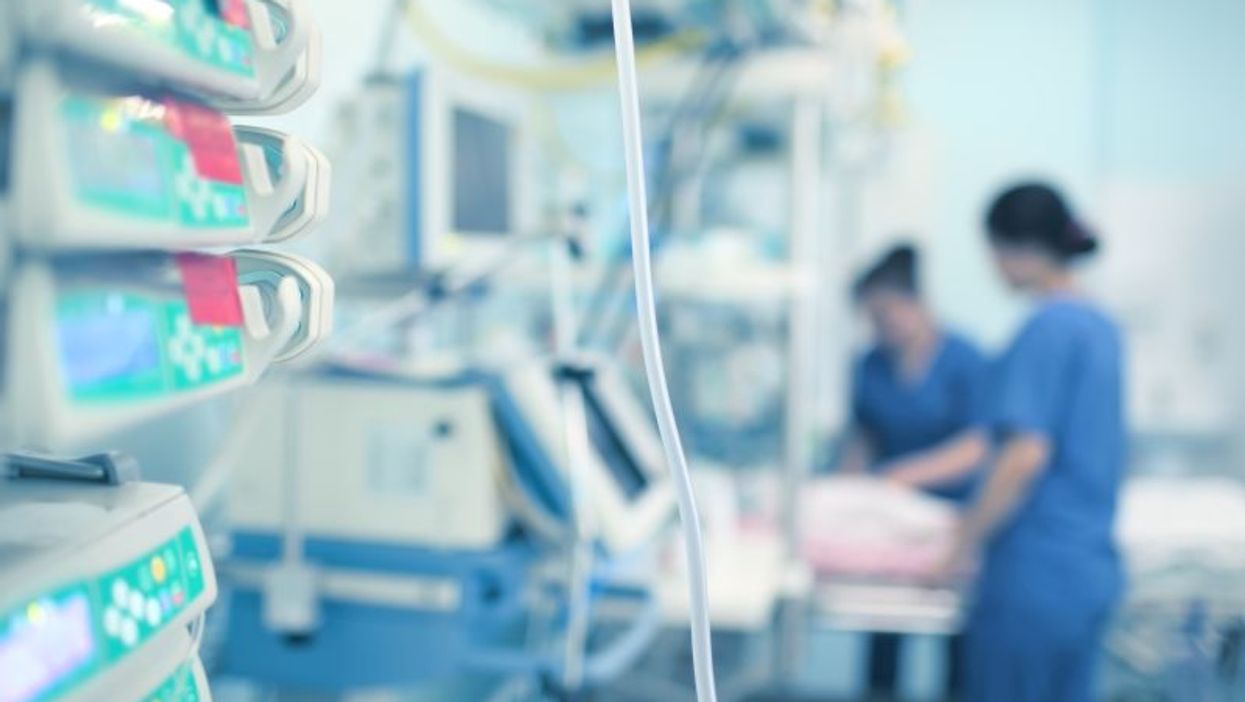 TUESDAY, Dec. 8, 2020 (HealthDay News) -- More than 300 people in India were hospitalized with a "mystery illness" over the weekend, and there was one death.

The patients in the southern state of Andhra Pradesh had symptoms similar to those associated with epilepsy, including headaches, nausea, vomiting, and seizures, CBS News reported.

Dozens of people in Eluru city started falling ill on Saturday night, with some losing consciousness. By Monday morning, 315 people with the unexplained illness were in a local hospital. None of them tested positive for COVID-19. More than 150 of the patients were released after treatment, CBS News reported.

Blood tests, brain scans, or cerebral spinal fluid tests have not revealed the cause of the illness, and doctors were still waiting on some blood cultures and tests to check for Escherichia coli bacteria.

It was not immediately clear whether the illness might be infectious. Leading health experts from across India were expected to arrive in Eluru this week to help investigate the illness, CBS News reported.