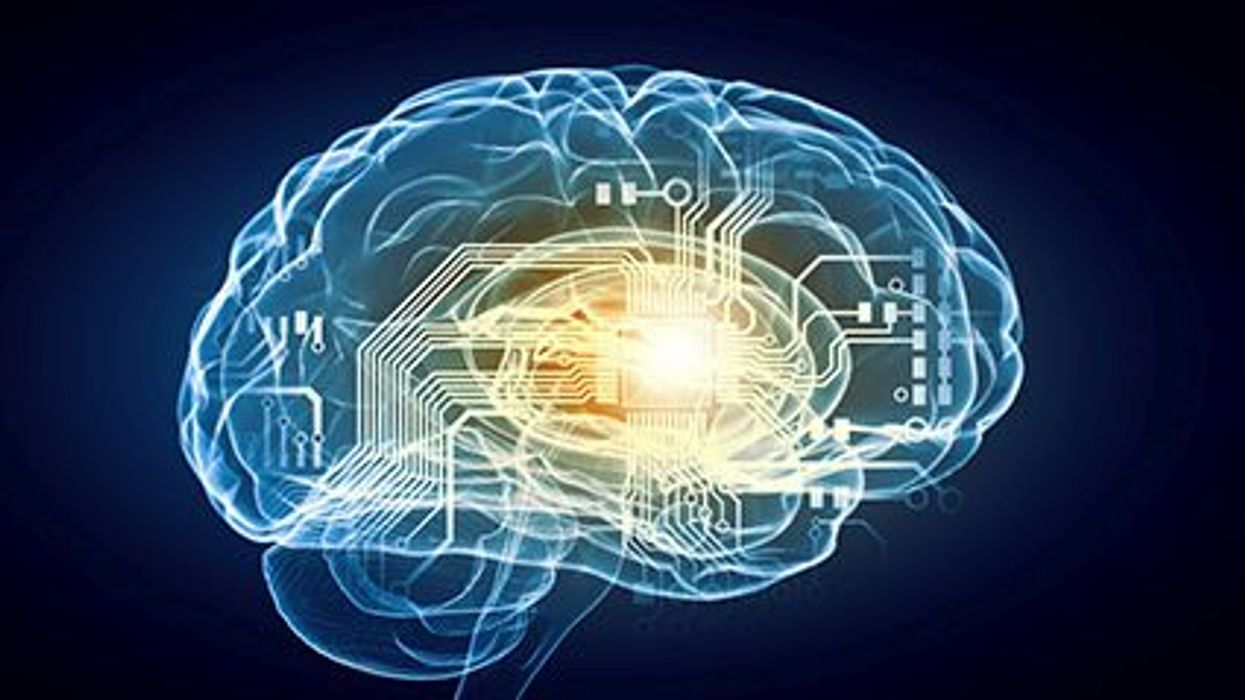 FRIDAY, Jan. 29, 2021 (HealthDay News) -- Afternoon napping is associated with better cognitive function in older adults, according to a study published in the January issue of General Psychiatry.

Han Cai, from the Fourth People's Hospital of Wuhu in China, and colleagues examined the relationship between afternoon napping and cognitive function using data from 2,214 elderly Chinese individuals.

The researchers observed significant differences in cognitive function and blood lipids between the napping and the non-napping groups. There was an association seen between afternoon napping and better cognitive function, including orientation, language, and memory, as well as higher levels of triglyceride.

"Sleep is known to be a regulator of the immune response that counters these inflammatory mediators, where napping, in particular, is thought to be an evolved response to inflammation," the authors write.