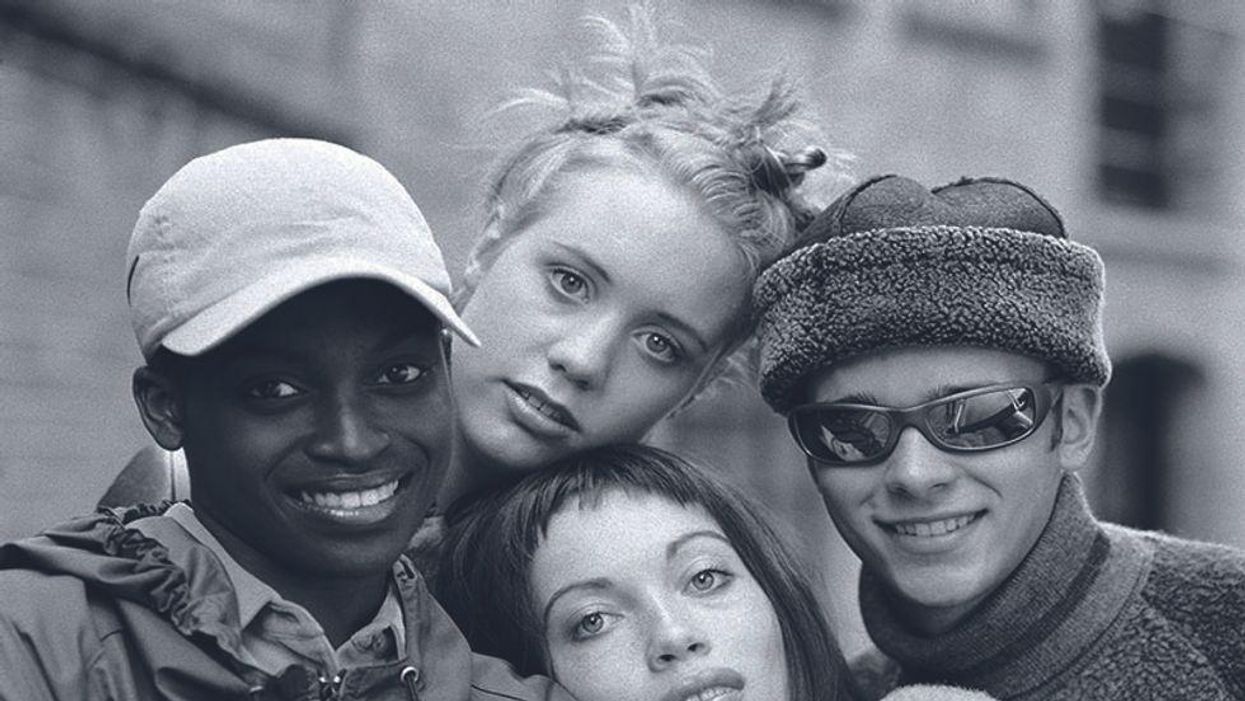 TUESDAY, May 18, 2021 (HealthDay News) -- Overall, 9.2 percent of high school students report a gender-diverse identity, which is more prevalent among minorities than White students, according to a research brief published online May 18 in Pediatrics.

Kacie M. Kidd, M.D., from the University of Pittsburgh Medical Center Children's Hospital of Pittsburgh, and colleagues distributed a modified version of the Youth Risk Behavior Survey to ninth to 12th graders in 13 high schools. The survey included a two-step gender identity question: What is your sex (sex you were assigned at birth), and what is your gender identity?

The researchers found that 9.2 percent of the 3,168 surveys analyzed identified incongruence between gender identity and sex assigned at birth. This prevalence was 7.1 percent among White youth compared with 13.4, 14.4, 9.9, and 8.7 percent among American Indian, Alaskan Native, Asian American, Pacific Islander, and/or Native Hawaiian (other race); Hispanic; Black; and multiracial youth, respectively. Among gender-diverse youth, gender identity was split between masculine, feminine, and nonbinary identities (29.9, 38.8, and 31.3 percent, respectively), with 13.1 percent selecting more than one identity.

"Routinely discussing gender diversity in primary care, across the various ages and stages of development, models our understanding that diversity in child identity development is expected and should be celebrated," write the authors of an accompanying editorial.