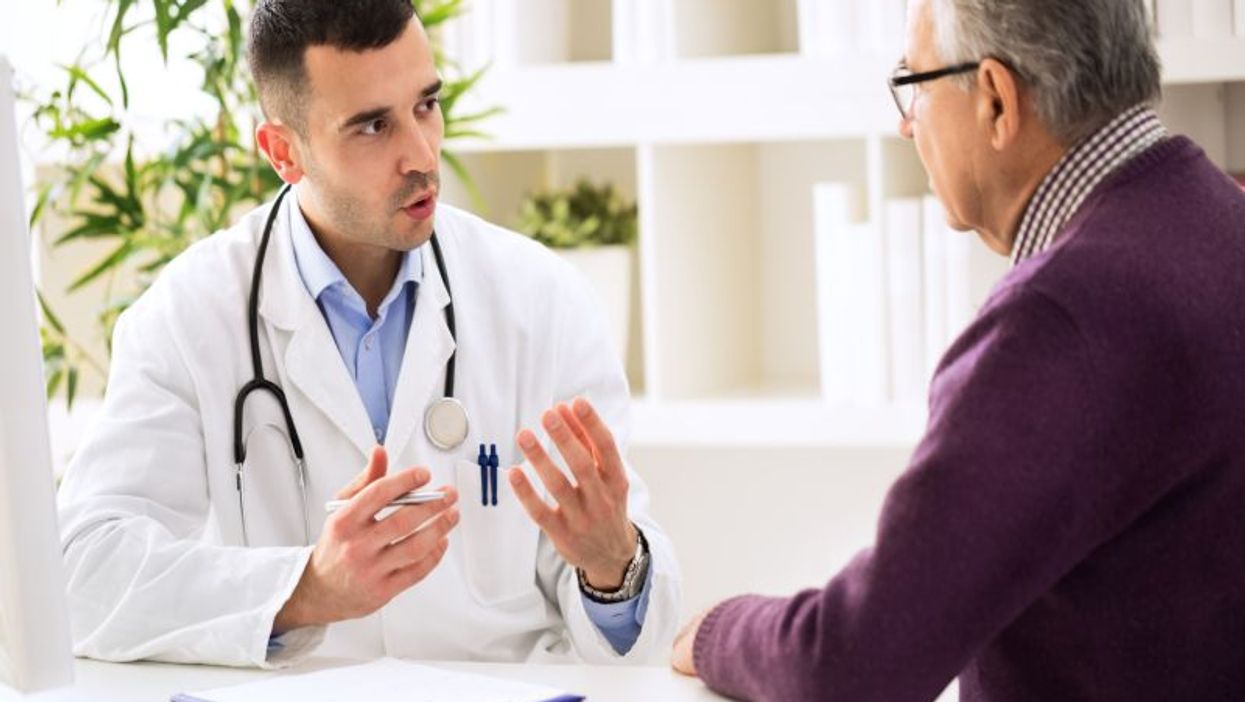 MONDAY, Nov. 30, 2020 (HealthDay News) -- Men with negative biopsies during active surveillance for low-risk prostate cancer are more likely to have good long-term outcomes, according to a study published online Nov. 17 in The Journal of Urology.