However, combination is associated with increased risk of major hemorrhage within 90 days 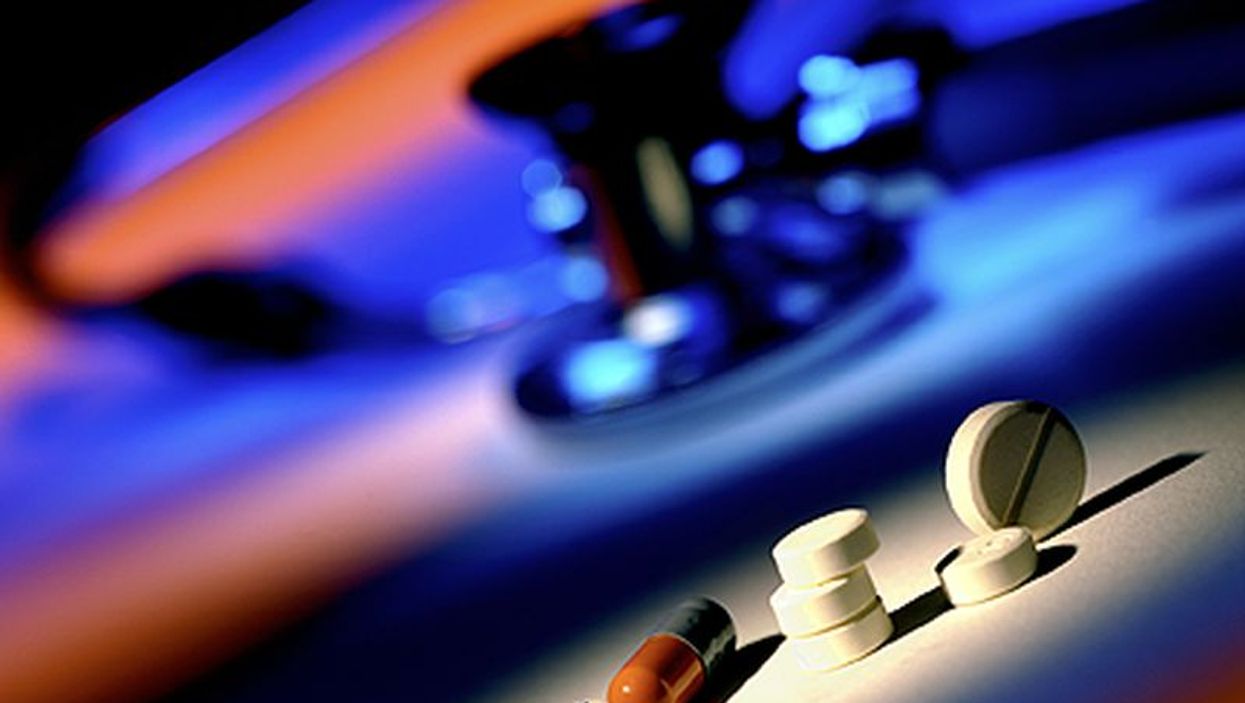 THURSDAY, May 17, 2018 (HealthDay News) -- The combination of clopidogrel and aspirin is associated with reduced risk of major ischemic events but increased risk of major hemorrhage among patients with minor ischemic stroke or high-risk transient ischemic attack (TIA), according to a study published online May 16 in the New England Journal of Medicine. The research was published to coincide with the annual meeting of the European Stroke Organisation, held from May 16 to 18 in Gothenburg, Sweden.

"The study gives us solid evidence that we can use this drug combination to prevent strokes in the highest-risk people, but not without some risk of bleeding," Johnson said in a statement.

Sanofi provided clopidogrel and placebo for 75 percent of patients in the trial.