See What HealthDay Can Do For You
Contact Us
August 17, 2012 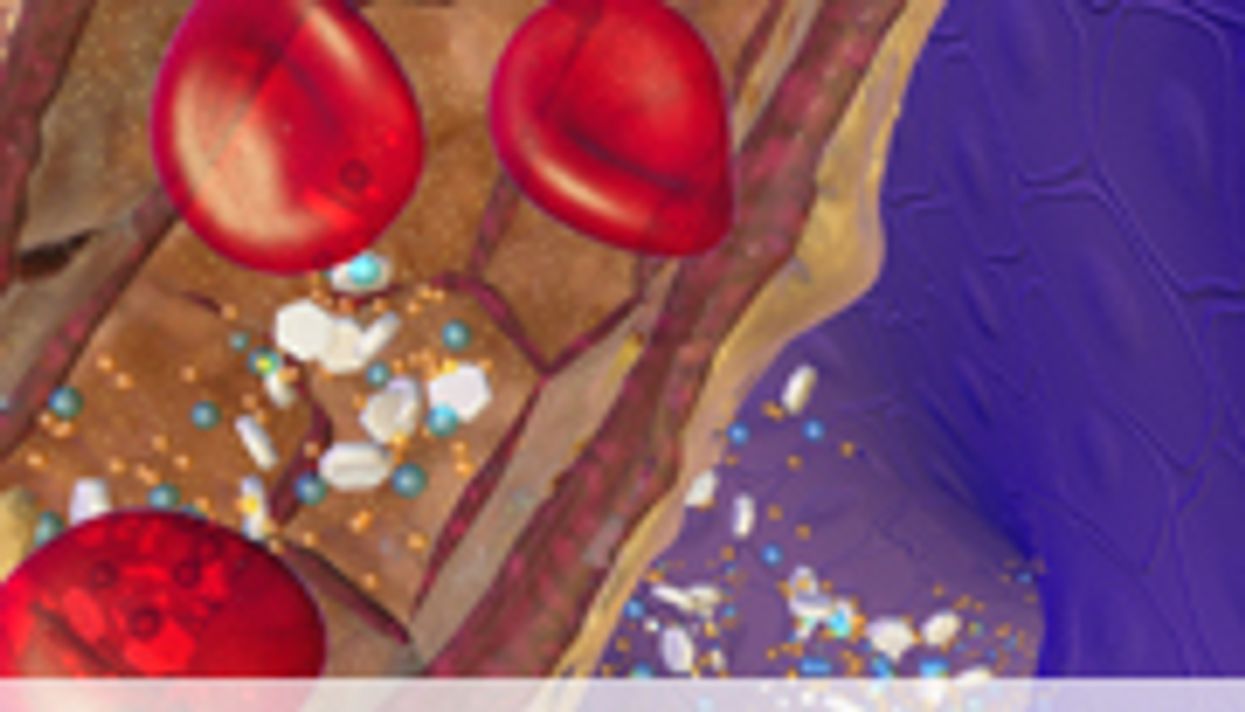 FRIDAY, Aug. 17 (HealthDay News) -- Serum levels of autoantibodies to immunoglobulin G (IgG) and A (IgA) and the modified galactose-deficient IgA1 (Gd-IgA1), seen in IgA nephropathy (IgAN), are strongly associated with disease progression, according to a study published online Aug. 16 in the Journal of the American Society of Nephrology.

Francois Berthoux, M.D., of University North Hospital in Saint-Etienne, France, and colleagues conducted a study using serum samples from 97 patients newly diagnosed with IgAN who were part of a prospective cohort study to assess absolute renal risk for progression to dialysis/death. Serum levels of modified Gd-IgA1 and IgG and IgA autoantibodies were measured and compared with 30 healthy controls and 30 patients with non-IgAN disease. The levels were correlated with outcome findings after a mean of 13.8 years.

"This paper is a first step, and in the future we have to refine these tests to check the impact of different treatments on these serum biomarkers, and to imagine new therapies with direct impacts on modified IgA1 or on the specific antibody responses against it," Berthoux said in a statement.