Narrowing Seen in Racial/Ethnic Differences in Home Dialysis Use

Home dialysis use increased in all groups; racial, ethnic differences decreased from 2005 to 2013 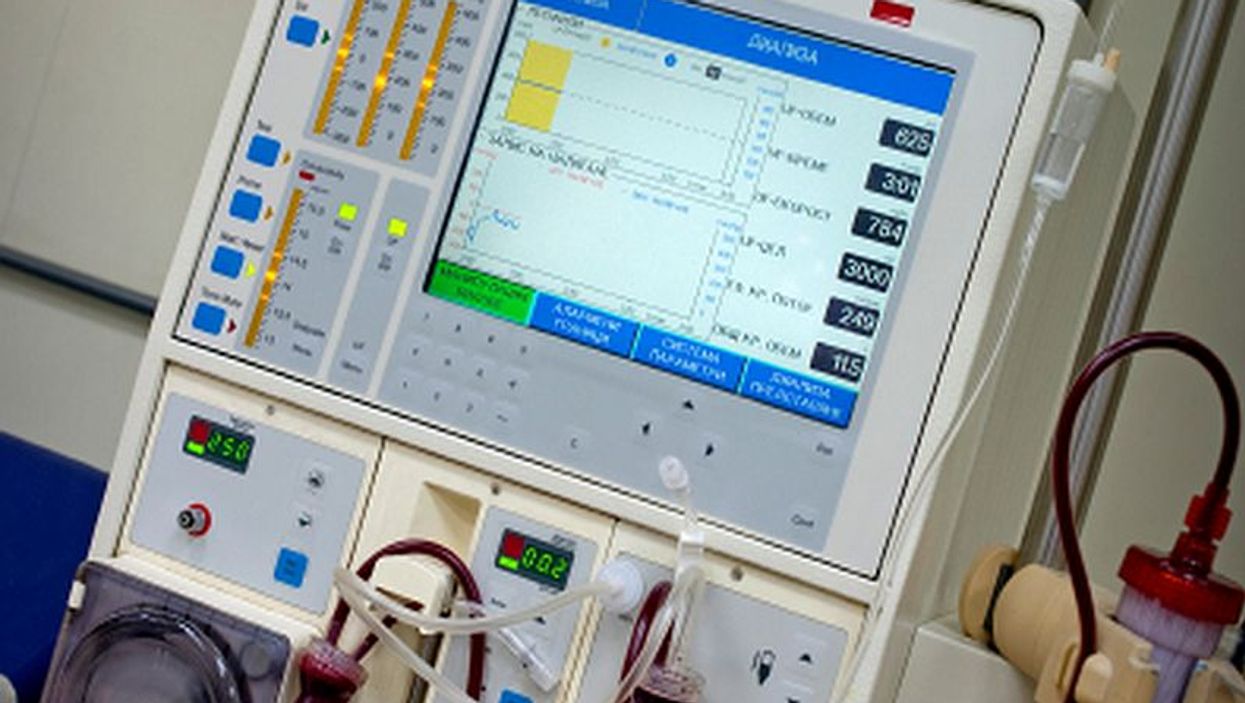 THURSDAY, July 18, 2019 (HealthDay News) -- Home dialysis use increased from 2005 to 2013, and racial/ethnic differences narrowed over time, according to a study published online July 17 in the Clinical Journal of the American Society of Nephrology.

Jenny I. Shen, M.D., from the Harbor-UCLA Medical Center in Torrance, California, and colleagues conducted an observational cohort study of 523,536 patients initiating dialysis from 2005 to 2013 to estimate racial/ethnic differences in home dialysis initiation over time.

The researchers found that from 2005 to 2007, 8.0 and 9.2 percent of white and Asian patients, respectively, initiated dialysis with home modalities compared with a lower proportion of blacks and Hispanics (5.2 and 5.7 percent, respectively). Home dialysis use increased in all groups over time, and racial/ethnic differences decreased (2011 to 2013, 10.6 percent of whites, 8.3 percent of blacks, 9.6 percent of Hispanics, and 14.2 percent of Asians). The risk for transferring to in-center hemodialysis was higher for blacks, similar for Hispanics, and lower for Asians compared with whites; over time, these differences were stable. Minority patients had a lower mortality rate than whites; this difference increased over time.

"We found that racial and ethnic differences in the initiation of dialysis with home dialysis have narrowed without any deleterious impact in relative rates of transfer to in-center hemodialysis and death," Shen said in a statement.