Use of Peritoneal Dialysis Up Since Medicare Payment Reform 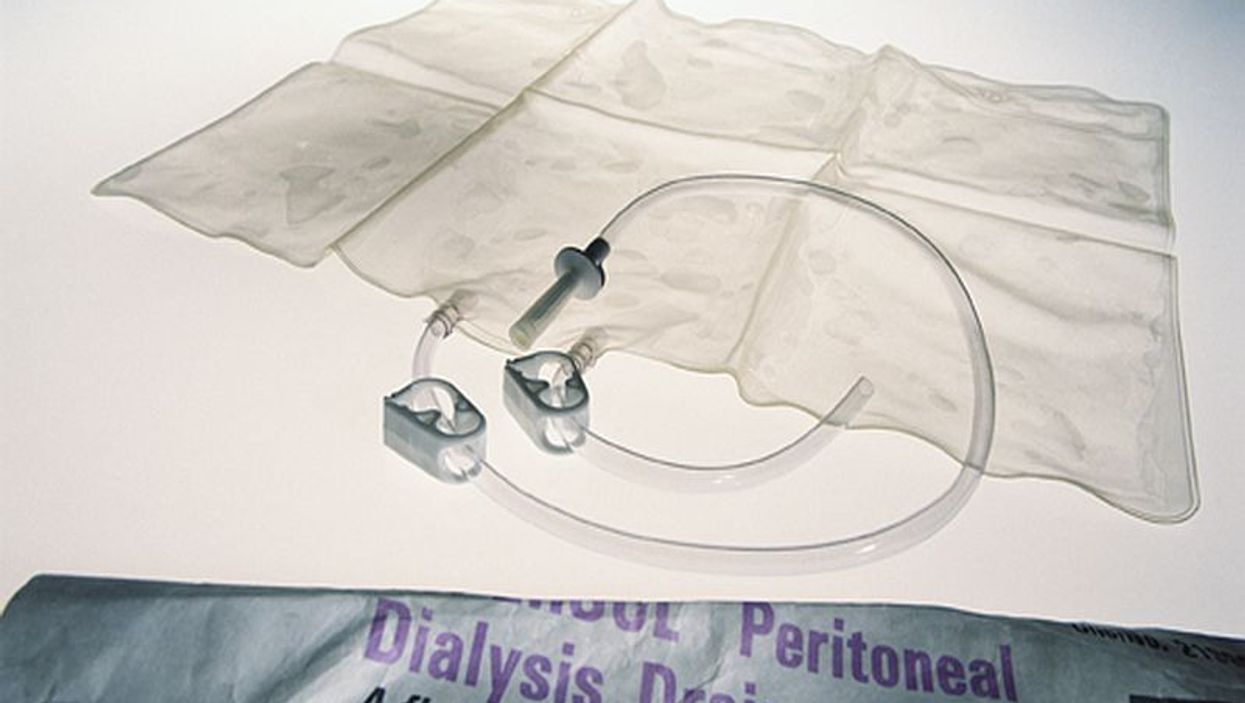 FRIDAY, Nov. 22, 2019 (HealthDay News) -- Following Medicare payment reform for dialysis, more patients started, stayed on, and switched to peritoneal dialysis (PD), according to a study published online Nov. 21 in the Clinical Journal of the American Society of Nephrology.

Caroline E. Sloan, M.D., from the Duke University School of Medicine in Durham, North Carolina, and colleagues examined the impact of the 2011 Medicare prospective payment system (PPS) for dialysis on PD initiation, modality switches, and stable PD use. Data were included for 619,126 U.S. patients with end-stage kidney disease initiating dialysis before (2006 to 2010) and after (2011 to 2013) implementation of the PPS.

"In summary, our study found that more patients are now starting, staying on, and switching to PD than before the PPS was implemented, achieving a goal of payment reform," the authors write.