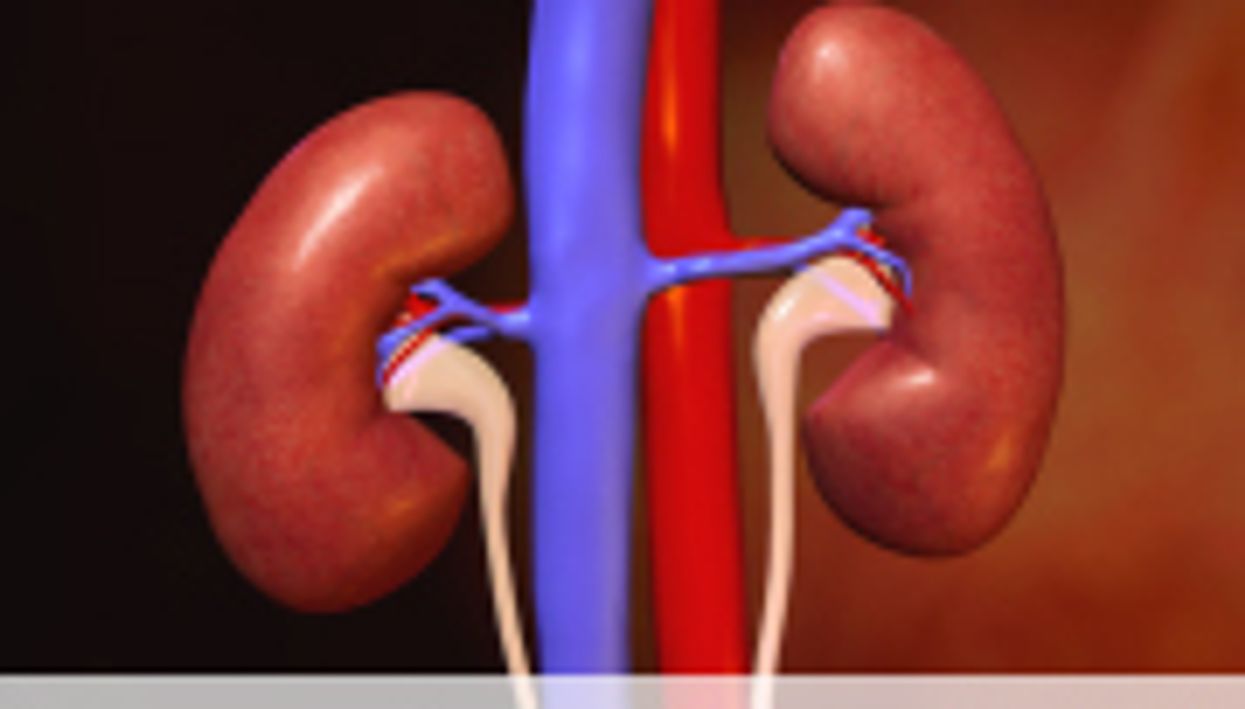 TUESDAY, May 20, 2014 (HealthDay News) -- Walking is associated with a lower risk of overall mortality and a lower risk of renal replacement therapy (RRT) in patients with chronic kidney disease (CKD), according to a study published online May 15 in the Clinical Journal of the American Society of Nephrology.

I-Ru Chen, M.D., from the China Medical University Hospital in Taichung, Taiwan, and colleagues analyzed the risk of mortality and RRT among 6,363 CKD patients (stage 3 to 5) from June 2003 to May 2013.

The researchers found that the average patient was 70 years old and there were 1,341 patients (21.1 percent) who reported walking as exercise. For walking patients, the incidence density rate of overall mortality was 2.7 per 100 person-years, while the rate was 5.4 for non-walking patients. For RRT, the incidence density rate was 22 and 32.9 per 100 person-years for walking and non-walking patients, respectively. Independent of patients' age, renal function, and comorbidity, walking was linked to lower overall mortality and lower RRT risk, with an adjusted subdistribution hazard ratio (SHR) for walking of 0.67 (P < 0.001) for overall mortality and 0.79 (P < 0.001) for the risk of RRT. For patients walking one to two, three to four, five to six, and at least seven times per week, the SHR for overall mortality was 0.83, 0.72, 0.42, and 0.41, respectively, and the SHR for RRT was 0.81, 0.73, 0.57, and 0.56, respectively.

"The benefit of walking is independent of patients' age, renal function, and comorbidity," the authors write.