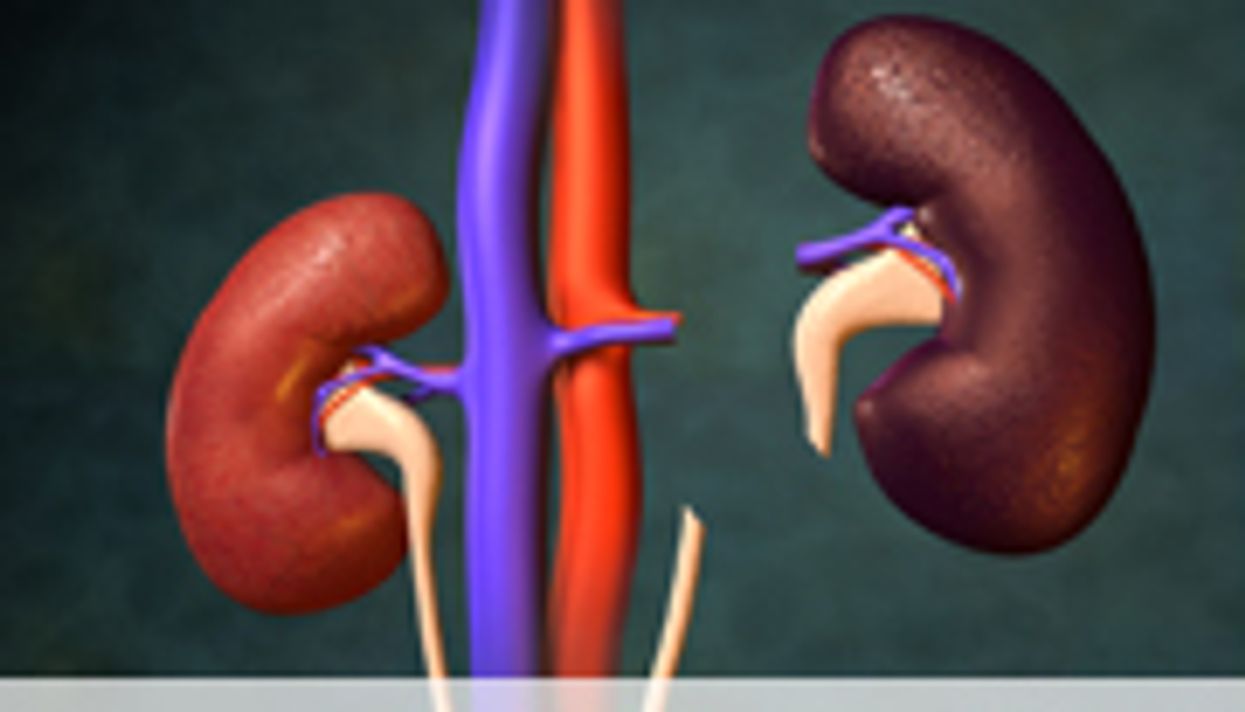 WEDNESDAY, March 28 (HealthDay News) -- Following a conditioning regimen of lymphoid irradiation (TLI) and antithymocyte globulin (ATG), the majority of HLA-matched kidney and hematopoietic cell transplant recipients can be withdrawn from immunosuppressive drugs, according to a small study published online March 8 in the American Journal of Transplantation.

In a tolerance induction protocol, John D. Scandling, M.D., of the Stanford University School of Medicine in California, and colleagues studied 16 patients conditioned with TLI and ATG who were given kidney transplants and an injection of CD34+ hematopoietic progenitor cells and T cells from human leukocyte antigen-matched donors. Changes in chimerism, the balance of T-cell subsets, and responses to donor alloantigens were monitored.

The researchers found that 15 patients developed multilineage chimerism without graft-versus-host disease. In eight patients with chimerism for at least six months, antirejection medications were withdrawn for one to three years (mean, 28 months) without subsequent episodes of rejection. Drug withdrawal was occurring or had just occurred for four chimeric patients, and four patients experienced return of underlying disease or rejection episodes and consequently were not withdrawn. Compared with conventional naive CD4+ T cells, early high ratios of CD4+CD25+ regulatory T cells and natural killer T cells were seen in blood cells from all patients. Patients who were off drugs demonstrated specific unresponsiveness to alloantigens from donors.

"TLI and ATG promoted the development of persistent chimerism and tolerance in a cohort of patients given kidney transplants and hematopoietic donor cell infusions," the authors write.