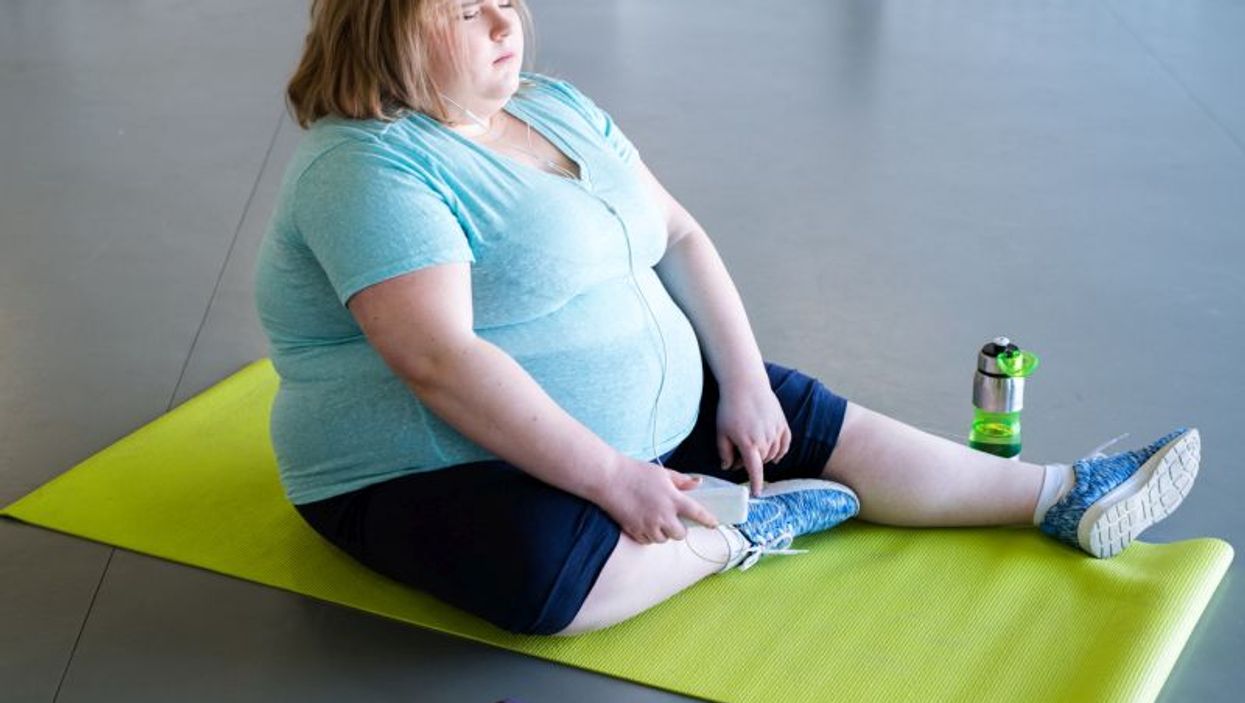 WEDNESDAY, Dec. 4, 2019 (HealthDay News) -- The brains of obese teens show damage, possibly related to inflammation, according to a study presented at the annual meeting of the Radiological Society of North America, held from Dec. 1 to 6 in Chicago.

Pamela Bertolazzi, Ph.D., from the University of São Paulo in Brazil, and colleagues used magnetic resonance imaging to investigate the influence of obesity on changes in brain connectivity. Images were compared between 59 obese teens (aged 12 to 16 years) and 61 lean adolescents. Additionally, blood tests were performed to evaluate inflammatory marker ratios and elucidate the systemic inflammation associated with obesity.

"Brain changes found in obese adolescents related to important regions responsible for control of appetite, emotions, and cognitive functions," Bertolazzi said in a statement. "Our maps showed a positive correlation between brain changes and hormones such as leptin and insulin. Furthermore, we found a positive association with inflammatory markers, which leads us to believe in a process of neuroinflammation besides insulin and leptin resistance."