Teen Residence in Stroke Belt Linked to Risk of Stroke

After adjustment for risk factors, residence in stroke belt during adolescence increases risk of stroke 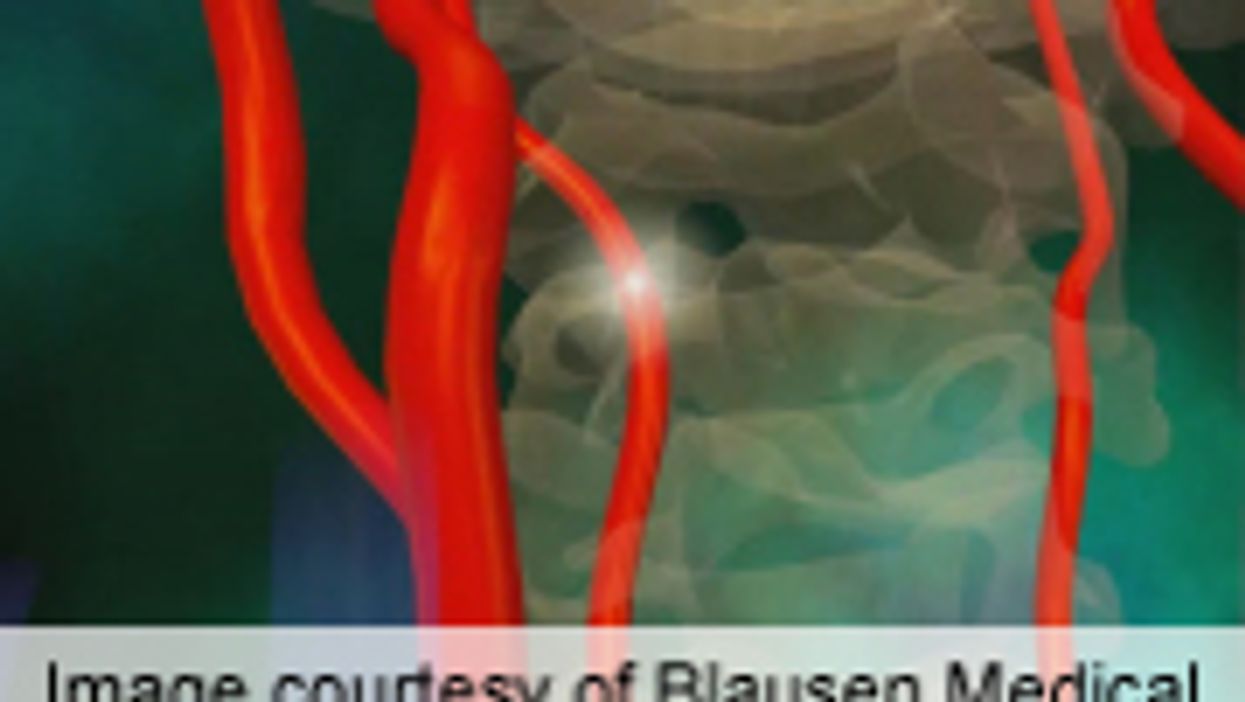 WEDNESDAY, April 24 (HealthDay News) -- Living in the stroke belt during adolescence is linked with an increased risk of incident stroke, according to a study published online April 24 in Neurology.

Virginia J. Howard, Ph.D., from the University of Alabama at Birmingham, and colleagues assessed the risk of stroke among 24,544 black and white stroke-free participants, aged 45 years or older, from a national population-based cohort. Exposure to the stroke belt was quantified during discrete age categories and entire life.

"Childhood emerged as the most important period of vulnerability to stroke belt residence as a predictor of future stroke," the authors write. "Improvement in childhood health circumstances should be considered as part of long-term health improvement strategies in the stroke belt."