Disruption of molecular, genetic, clinical networks by human herpesvirus in brains of subjects with AD 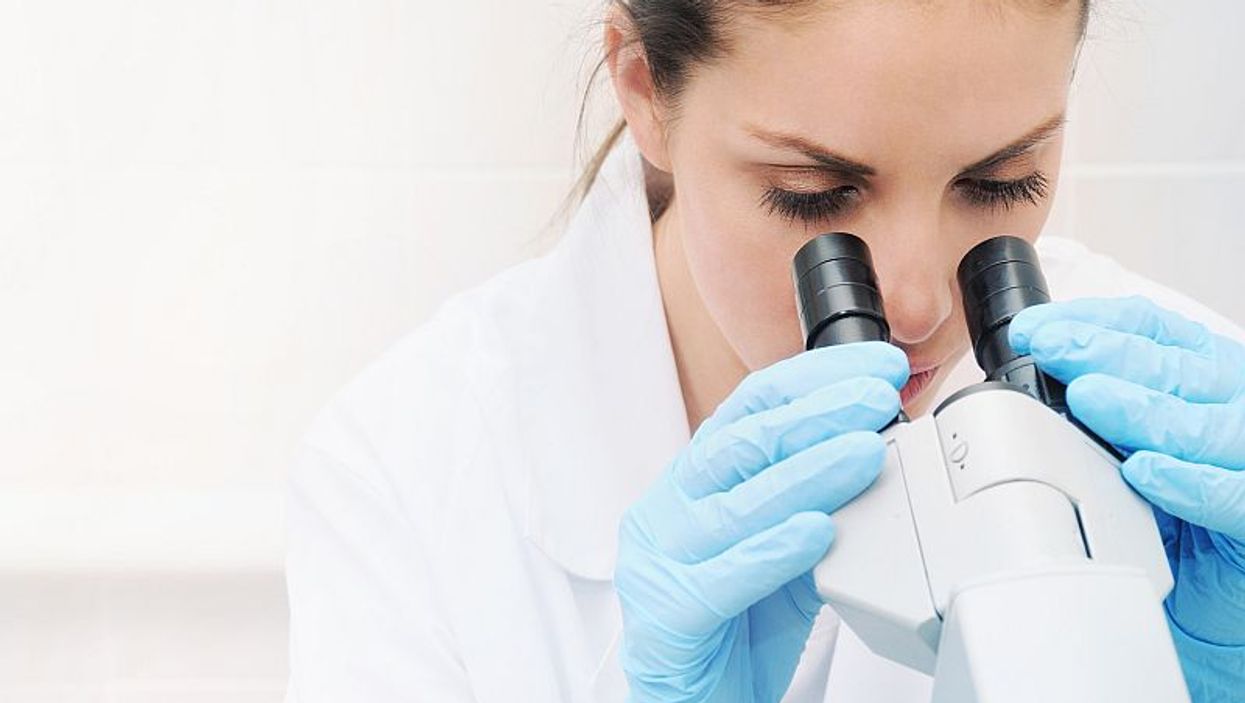 MONDAY, July 30, 2018 (HealthDay News) -- Subjects with Alzheimer's disease have increased levels of two strains of human herpesvirus, according to a study published online July 11 in Neuron.

"This study represents a significant advancement in our understanding of the plausibility of the pathogen hypothesis of Alzheimer's," a coauthor said in a statement. "If it becomes evident that specific viral species directly contribute to an individual's risk of developing Alzheimer's or their rate of progression once diagnosed, then this would offer a new conceptual framework for understanding the emergence and evolution of Alzheimer's at individual, as well as population, levels."