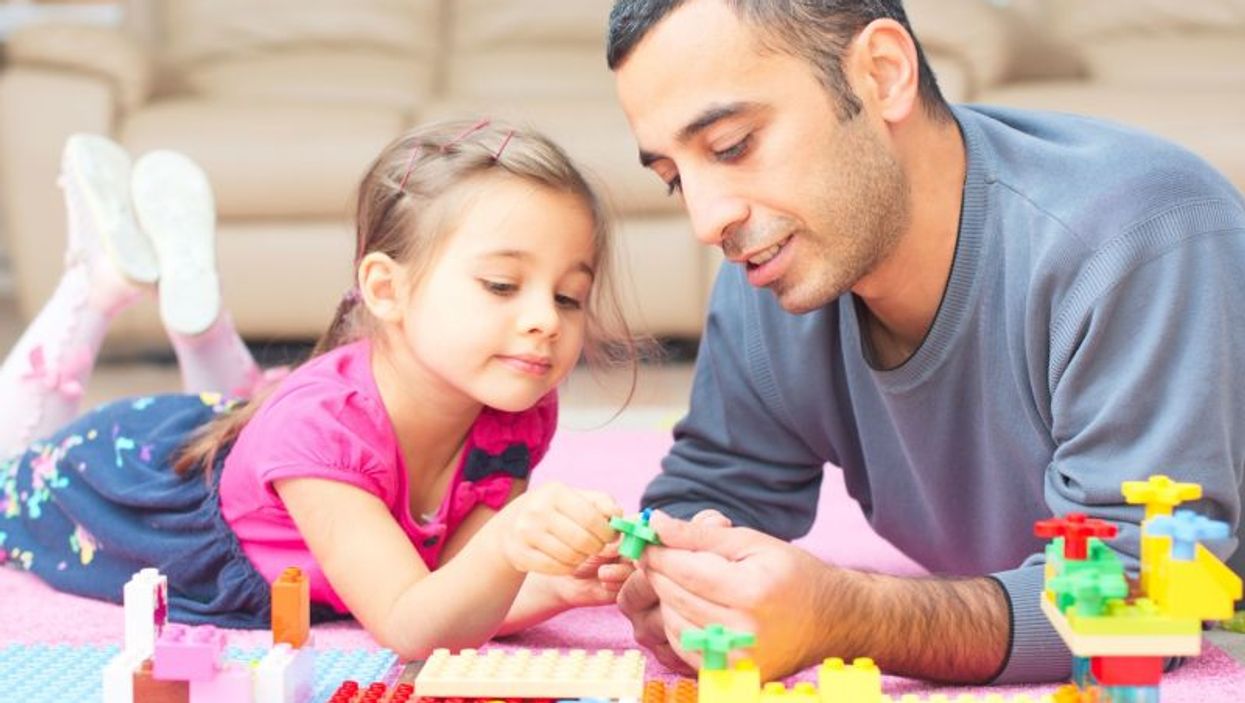 TUESDAY, April 3, 2018 (HealthDay News) -- Anomalous brain development is evident among medication-naive preschoolers with attention-deficit/hyperactivity disorder (ADHD), according to a study published in the April issue of the Journal of the International Neuropsychological Society.

Lisa A. Jacobson, Ph.D., from the Kennedy Krieger Institute in Baltimore, and colleagues analyzed higher resolution anatomical images and cognitive and behavioral measures among 90 medication-naive preschoolers aged 4 to 5 years (52 with ADHD and 38 controls).

"Findings set the stage for developing our understanding of the way in which developmental trajectories of anomalous brain development are associated with the unfolding of symptoms in childhood ADHD," the authors write.