In 2014, prevalence of autism spectrum disorder varied among sites and by sex and race/ethnicity 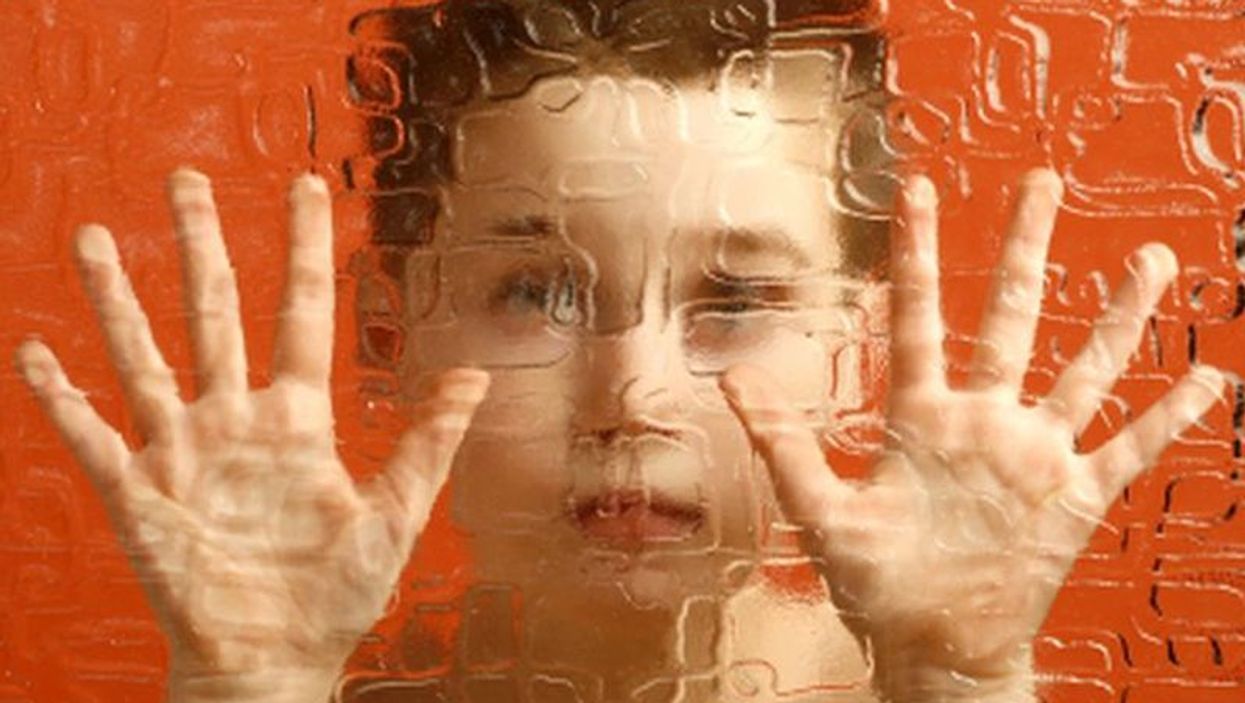 MONDAY, April 30, 2018 (HealthDay News) -- The prevalence of autism spectrum disorder (ASD) was estimated at 16.8 per 1,000 children aged 8 years in 2014, according to research published online April 27 in the U.S. Centers for Disease Control and Prevention's Morbidity and Mortality Weekly Report.

Jon Baio, from the CDC in Atlanta, and colleagues estimated the prevalence of ASD among children aged 8 years whose parents or guardians were residents within 11 Autism and Developmental Disabilities Monitoring sites in the United States during 2014.

The researchers found that the overall prevalence of ASD was 16.8 per 1,000 children aged 8 years in 2014. Among sites, there was variation in overall ASD prevalence, from 13.1 to 29.3 per 1,000 children aged 8 years. There was also variation in ASD prevalence by sex and race/ethnicity. Compared with females, males were more than four times as likely to be identified with ASD. Compared with non-Hispanic black children, non-Hispanic white children had higher prevalence estimates; non-Hispanic black and white children were more likely to be identified with ASD than Hispanic children. Thirty-one percent of children with ASD were classified in the range of intellectual disability, while 25 were borderline and 44 percent had IQ scores in the range of average to above average.

"Autism prevalence among black and Hispanic children is approaching that of white children," Stuart Shapira, M.D., Ph.D., associate director for science at the CDC's National Center on Birth Defects and Developmental Disabilities, said in a statement. "The higher number of black and Hispanic children now being identified with autism could be due to more effective outreach in minority communities and increased efforts to have all children screened for autism so they can get the services they need."