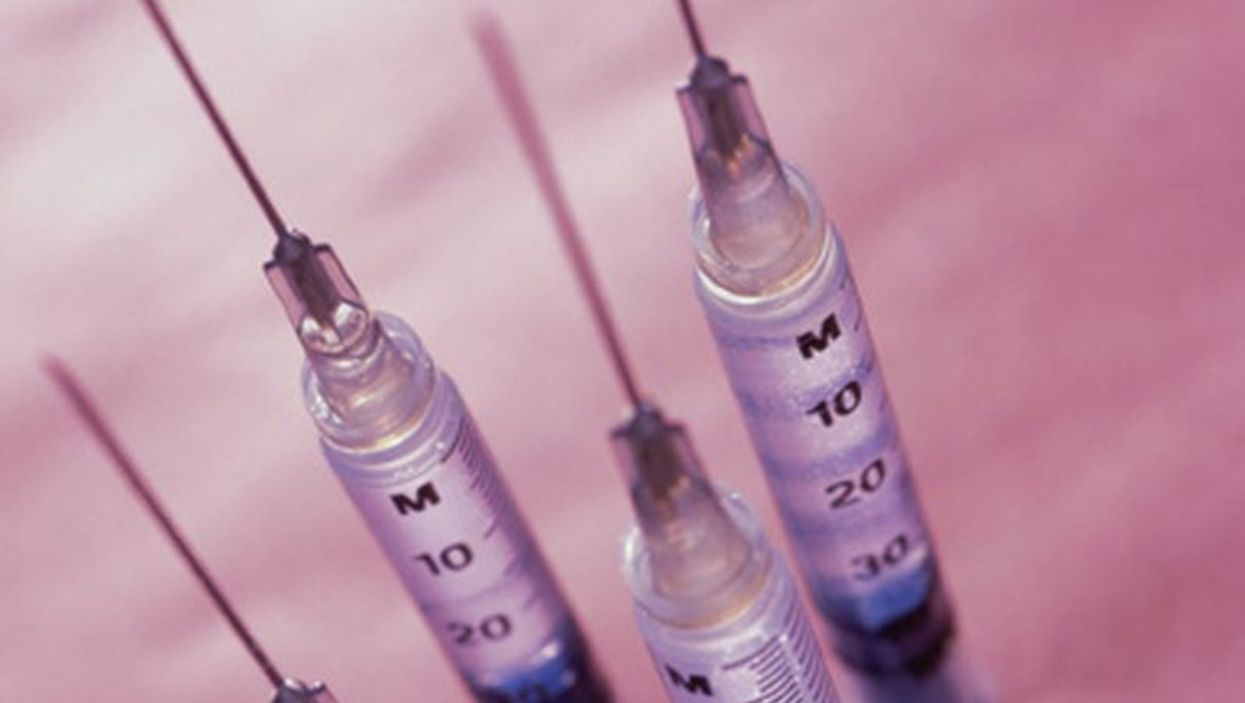 Zee-A Han, M.D., Ph.D., from the National Rehabilitation Center in Seoul, South Korea, and colleagues evaluated a one-time subcutaneous BTX-A (200 units) injection in 40 patients with spinal cord injury-associated neuropathic pain. Pain and quality of life assessments were made before treatment and at four weeks and eight weeks after the injection.

The researchers found that among the responders in the BTX-A group at four and eight weeks after injection, 55 percent and 45 percent, respectively, reported pain relief of 20 percent or greater. By comparison, only 15 percent and 10 percent of the responders in the placebo group reported a similar level of pain relief. Pain relief was tied to preservation of motor or sensory function below the neurological level of injury. For the physical health domain of the WHOQOL-BREF quality of life assessment, improvements in the BTX-A group showed a marginal trend toward significance at four weeks after the injection.

"These results indicate that BTX-A may reduce intractable chronic neuropathic pain in patients with spinal cord injury," the authors write.

Medytox, a maker of botulinum toxin products, supported the study.