See What HealthDay Can Do For You
Contact Us
August 20, 2012 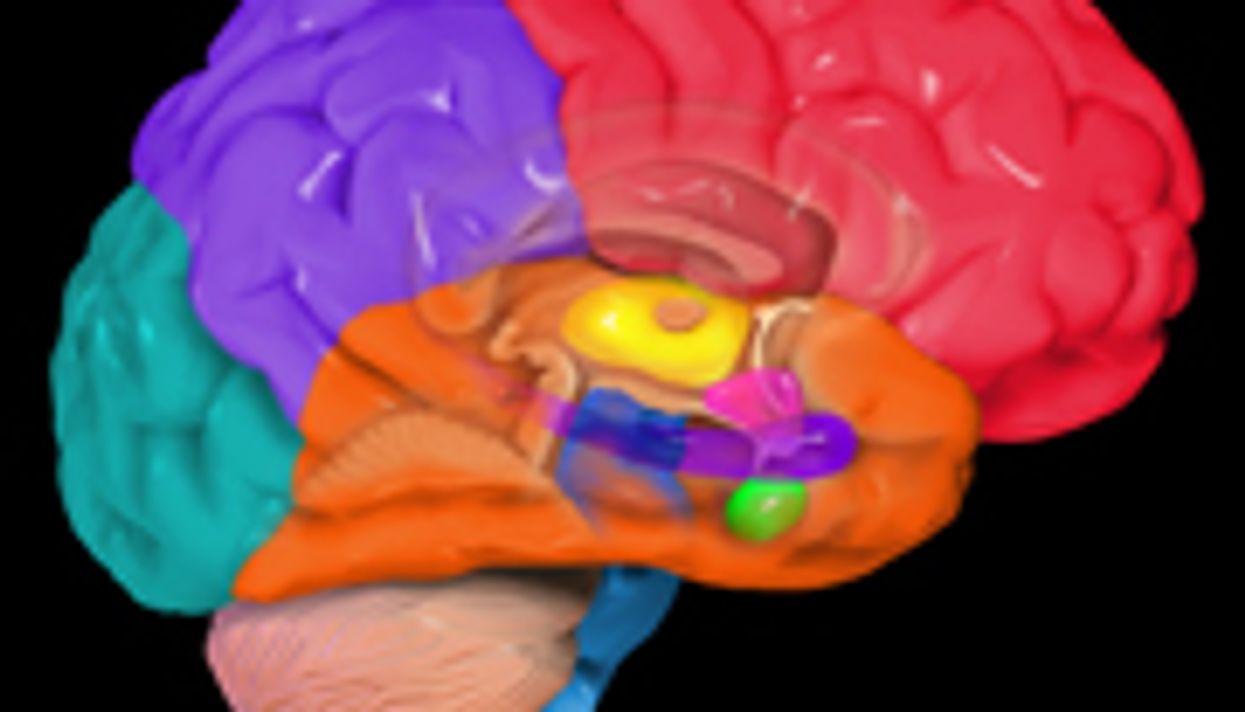 MONDAY, Aug. 20 (HealthDay News) -- Damage to a particular region of the brain makes individuals more likely to believe a misleading advertisement, which could explain why some elderly fall for fraud schemes, according to a study published online July 9 in Frontiers in Decision Neuroscience.

The researchers found that, relative to the other two groups, patients with damage to the ventromedial prefrontal cortex were more likely to believe a misleading advertisement and showed the highest intention to purchase these products. This was true even when the advertisement contained a disclaimer correcting the misleading information.

"The evidence is consistent with our proposal that damage to the ventromedial prefrontal cortex disrupts a 'false tagging mechanism' which normally produces doubt and skepticism for cognitive representations," Asp and colleagues conclude. "This mechanism could help explain poor financial decision-making when persons with ventromedial prefrontal dysfunction (e.g., caused by neurological injury or aging) are exposed to persuasive information."