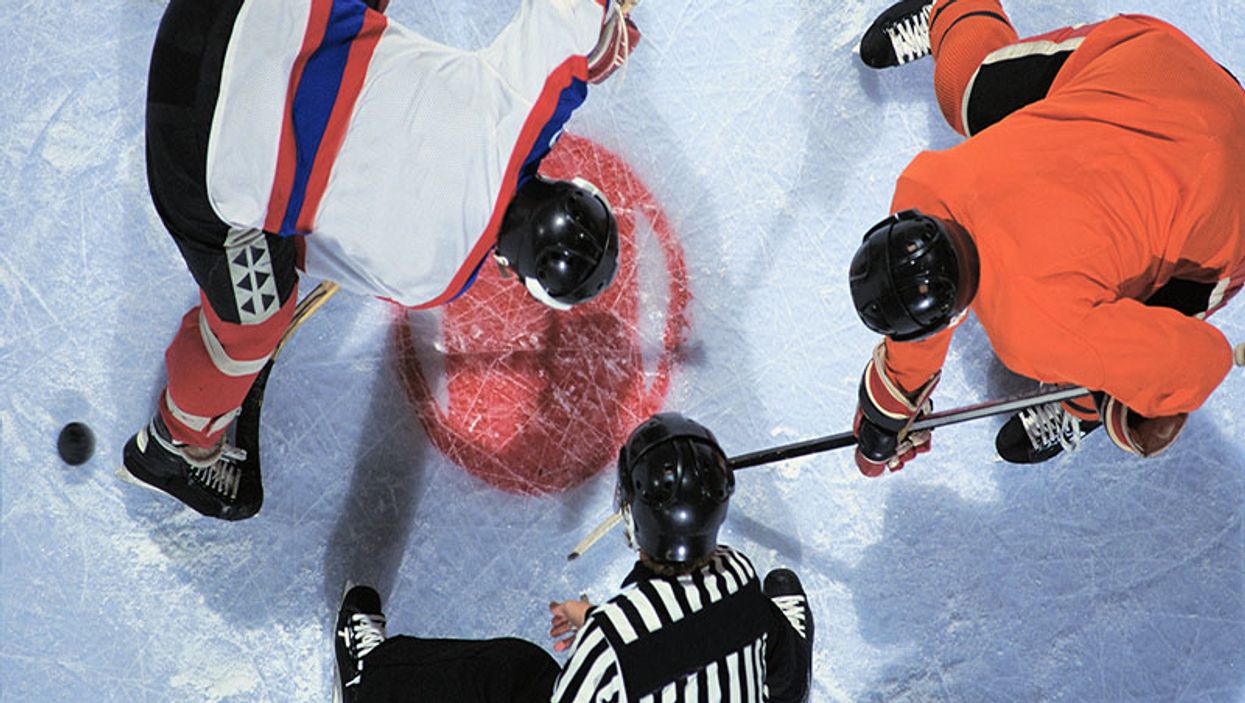 The researchers found that 12 players sustained concussions after baseline testing and completed postinjury and return-to-play assessments, while 23 players were not diagnosed with a concussion during the season but completed both baseline and postseason testing. Concussions led to significantly increased amplitude and delayed latency scores for all six brain vital signs. At return-to-play, significant changes were detected in basic attention amplitude, indicating persistent subclinical impairment. Among nonconcussed players, there were significant changes between baseline and postseason, with decreases in cognitive processing speed and overall total score.

"The results demonstrate the importance of an objective physiological evaluation of potential concussion effects over time," the authors write. "They address a major challenge faced by practitioners -- the lack of practical, objective, evidence-based approaches deployed at the point of care to inform critical decisions for concussion management on sports."

Several authors are associated with HealthTech Connex, which could qualify them to benefit financially from the commercialization of a platform capable of measuring brain vital signs.