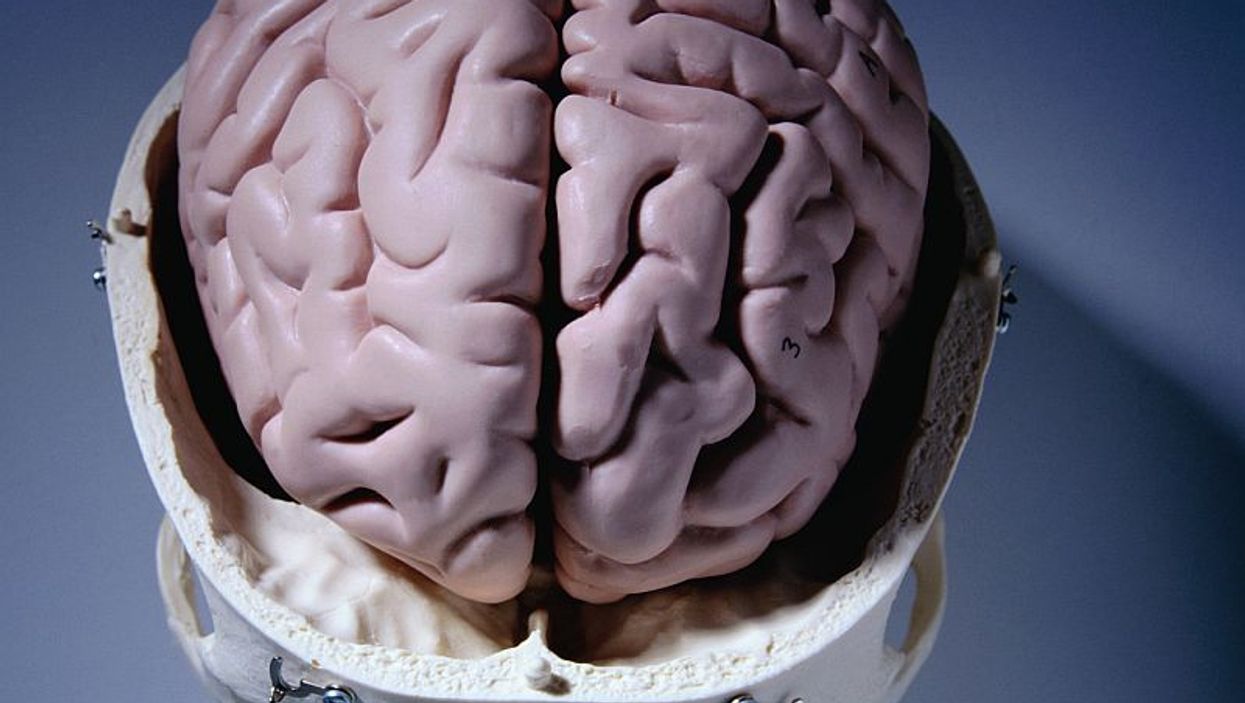 FRIDAY, Jan. 17, 2020 (HealthDay News) -- Most external ventricular drain (EVD) closures performed in patients with subarachnoid hemorrhage last less than one minute, and intracranial pressure (ICP) equilibrium is not reached to allow accurate measurement of ICP before the drain is reopened, according to a study published in the February issue of the Journal of Neuroscience Nursing.

Xiuyun Liu, Ph.D., from the University of California in San Francisco, and colleagues conducted a retrospective analysis of ICP recordings obtained through EVD from 107 patients with subarachnoid hemorrhage. The EVD was kept open for continuous cerebrospinal fluid drainage and then was closed intermittently for documentation of ICP. For each patient, the total number of EVD closures was calculated. An algorithm was developed to assess whether ICP reached a new equilibrium before reopening the EVD to drainage.

The researchers found that 32,755 EVD closures occurred in 107 patients. Of these, 65.9 percent of instances lasted less than one minute and 16.3 percent lasted longer than five minutes. The median EVD closure duration was 25 seconds. Before EVD reopening, only 22.9 percent of the EVD closures reached ICP equilibrium.

"A standard guideline and proper training are needed for bedside nurses, and a potential tool that can render ICP trend at a proper temporal scale at bedside would help clinicians better recognize whether ICP dynamic system reaches equilibrium after EVD closure, thus allowing them to accurately measure ICP," the authors write.