Mercury From Seafood Not Tied to Brain Neuropathology 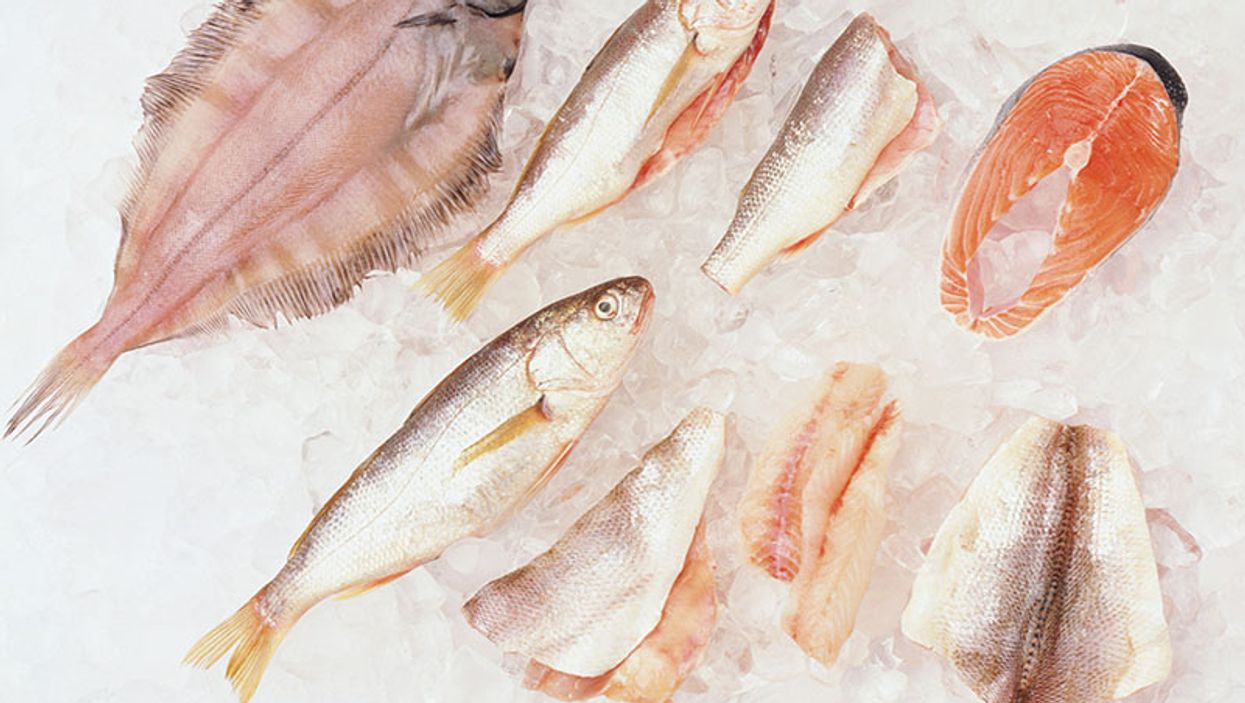 TUESDAY, Feb. 2, 2016 (HealthDay News) -- Seafood consumption is associated with increased brain levels of mercury, but these levels are not associated with brain neuropathology, according to a study published in the Feb. 2 issue of the Journal of the American Medical Association.

Martha Clare Morris, Sc.D., from the Rush University Medical Center in Chicago, and colleagues examined the correlation between seafood consumption and brain mercury levels and brain neuropathies. They analyzed autopsied brains of 554 deceased participants from the Memory and Aging Project clinical neuropathological cohort study (mean age at death, 89.9 years). A food-frequency questionnaire conducted at a mean of 4.5 years before death was used to examine seafood intake.

The researchers observed a positive correlation for brain mercury levels with the number of seafood meals consumed per week (P = 0.02). Seafood consumption (at least one meal/week) correlated with less Alzheimer's disease pathology among apolipoprotein E ε4 carriers, including lower density of neuritic plaques, less severe and widespread neurofibrillary tangles, and lower neuropathologically-defined Alzheimer's disease, after adjustment for age sex, education, and total energy intake. There was a correlation for higher intake levels of α-linolenic acid with lower odds of cerebral macroinfarctions. There was no correlation for higher brain concentrations of mercury with increased levels of brain neuropathy.