Areas under the curve of 0.76 and 0.69 at baseline and follow-up with optimized classifier 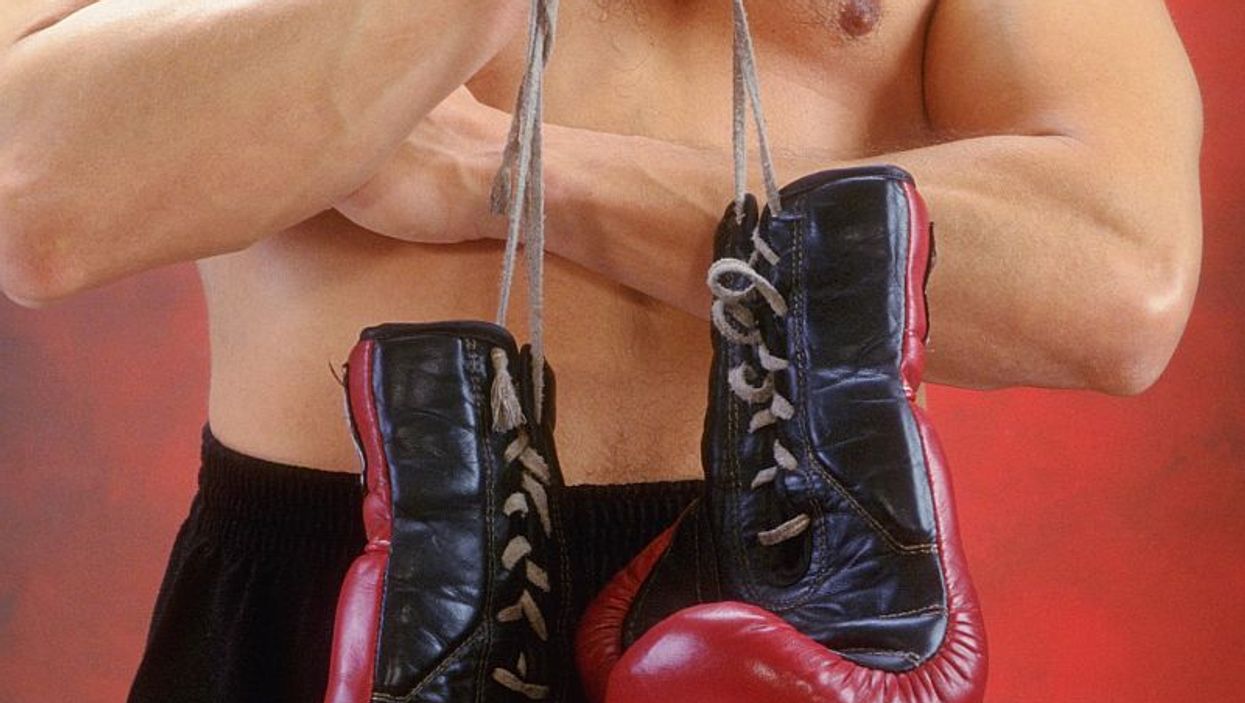 FRIDAY, Aug. 4, 2017 (HealthDay News) -- In active male professional fighters, a set of biomarkers is associated with cognition, according to a study published online July 25 in Radiology.

The researchers found that seven imaging biomarkers related to cognitive impairment were identified by the classifier. With the optimized classifier, areas under the curve of 0.76 and 0.69 were obtained at baseline and follow-up, respectively. There was a significant negative association for the number of years of fighting with fractional anisotropy of the forceps major and the inferior longitudinal fasciculus. The impaired and non-impaired groups differed significantly in the association of fractional anisotropy in the forceps major with the number of fights and years of fighting. In non-impaired fighters, but not impaired fighters, there was a positive association for fractional anisotropy of the inferior longitudinal fasciculus with psychomotor speed.

"The study revealed a set of seven imaging biomarkers that were associated with cognition in active male professional fighters," the authors write.

One author disclosed financial ties to the fighting and television industries.