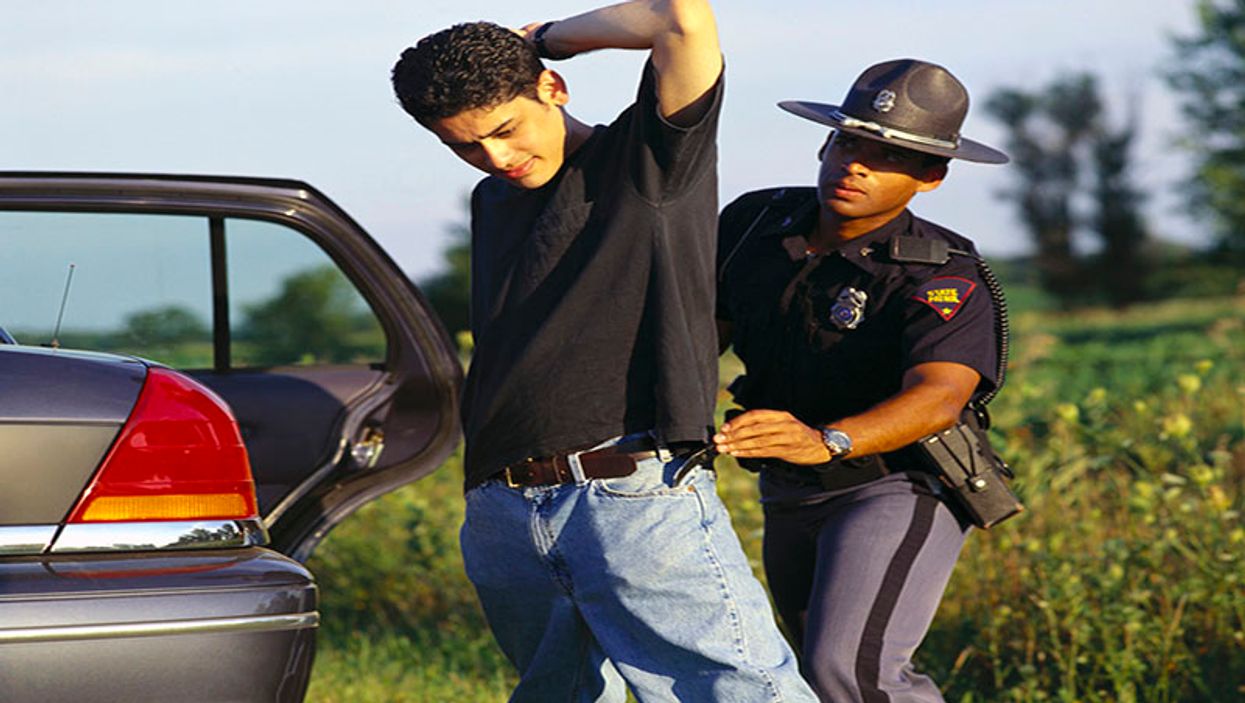 TUESDAY, Feb. 9, 2016 (HealthDay News) -- Being shocked by a Taser stun gun can cause short-term cognitive impairment similar to dementia, according to a new study.

It included 142 college students who volunteered to be zapped by a Taser, which delivers 50,000 volts into a person's body, NBC News reported.

The findings in the journal Criminology & Public Policy raise questions about police questioning of suspects after they've been tased, according to the Arizona State University and Drexel University investigators.

"There are plenty of people in prison who were tased and then immediately questioned," researcher Robert Kane, said in a news release. "Were they intellectually capable of giving 'knowing' and 'valid' waivers of their Miranda rights before being subjected to a police interrogation?" Kane and his colleague, Michael White, said police should wait one hour before reading someone their Miranda rights after they've been tased.

Stun gun maker Taser did not respond to NBC News requests for comment.