See What HealthDay Can Do For You
Contact Us
October 25, 2013 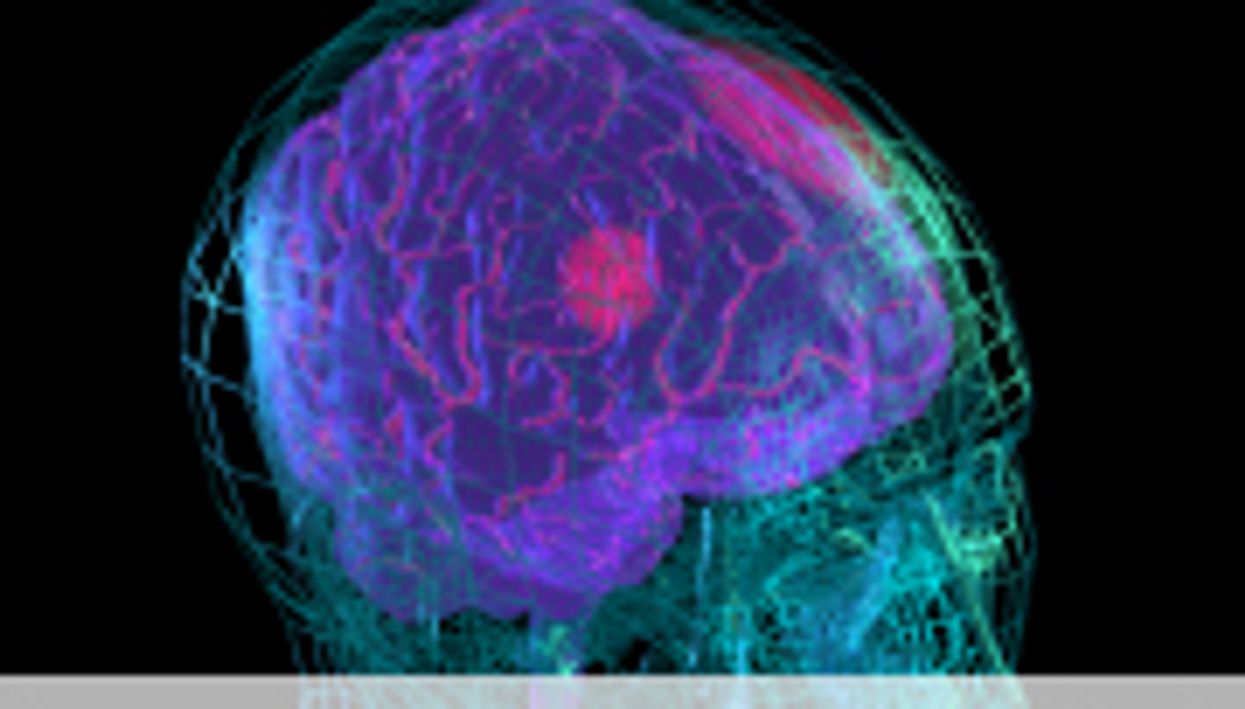 The researchers found that enrolled patients had a median National Institutes of Health Stroke Scale of 15. Pretreatment occlusion sites were 70 percent middle cerebral artery, 15 percent terminal internal carotid artery, and 15 percent vertebral artery. The median time to tPA at the beginning of sonothrombolysis was 22 minutes. The entire two hours of insonation was tolerated by all participants, with no serious adverse effects, including no development of symptomatic intracerebral hemorrhage. The greatest complete recanalization rate was seen in eight of 14 cases of middle cerebral artery occlusions. A modified Rankin scale of 0 to 1 was seen at 90 days in five of 20 patients.

One author disclosed financial ties to the medical device industry and holds a pertinent patent.