Hospitalizations May Hasten Cognitive Decline in the Elderly 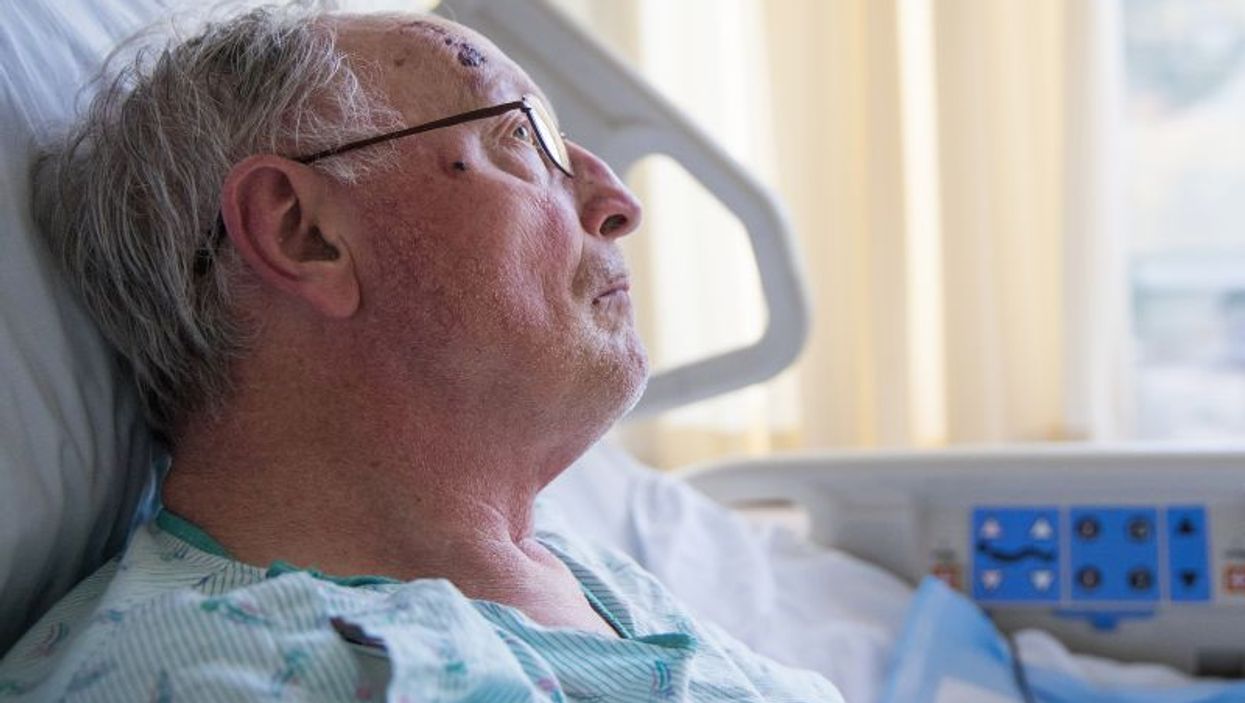 FRIDAY, Nov. 1, 2019 (HealthDay News) -- For older adults, a higher rate of hospitalizations is associated with more rapid cognitive decline, according to a study published online Oct. 15 in the Annals of Neurology.

Bryan D. James, Ph.D., from the Rush University Medical Center in Chicago, and colleagues studied 526 older persons without dementia at baseline who completed annual cognitive testing and were autopsied at death (mean age at death, 90.9 years) to examine whether Alzheimer disease and related neuropathologies contribute to the association between hospitalization and cognitive decline.

"This is the first study that we are aware of to provide evidence that older adults with more Alzheimer's pathology and other dementia-related pathologies may experience worse cognitive outcomes after hospitalization," James said in a statement.