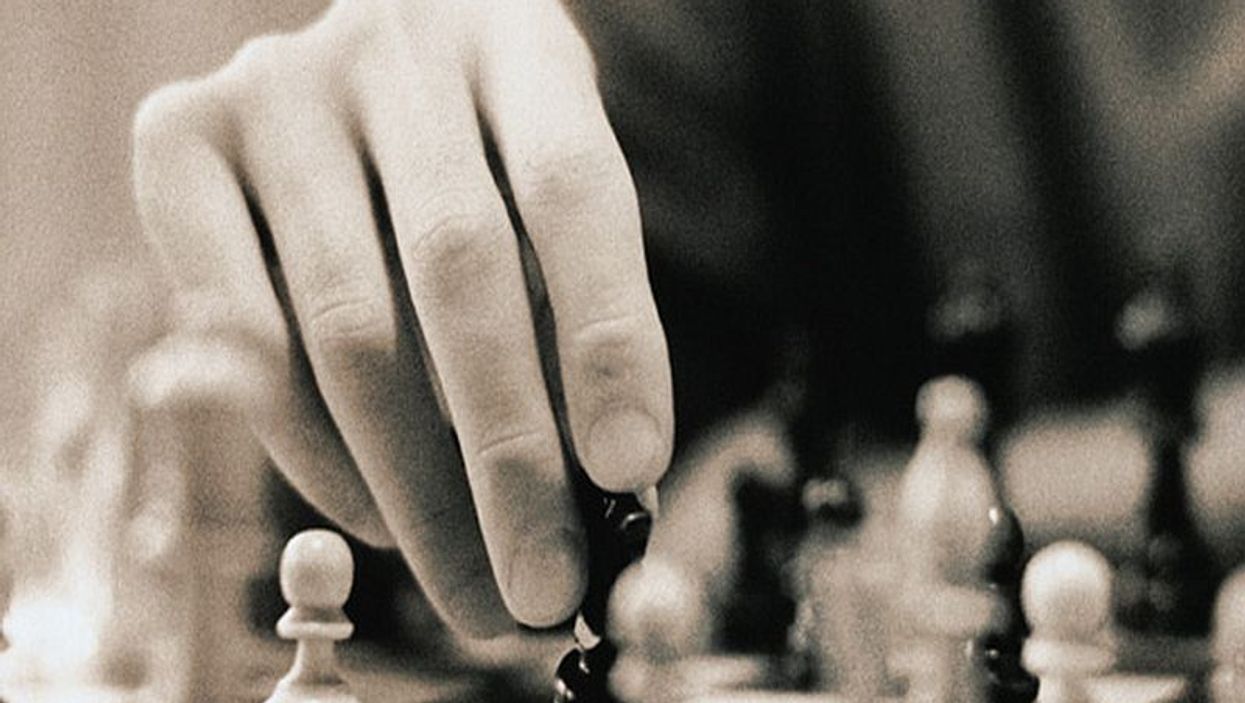 THURSDAY, Dec. 5, 2019 (HealthDay News) -- Playing analog games is associated with less relative cognitive decline, according to a study published online Nov. 18 in the Journals of Gerontology: Series B.

Drew M. Altschul, Ph.D., and Ian J. Deary, Ph.D., both from the University of Edinburgh in the United Kingdom, examined the association between playing analog games and change in cognitive function from age 11 to age 70 and from age 70 to 79 years. The analysis included data from 1,091 community-dwelling individuals born in 1936 and residing in Scotland. At ages 11 and 70 years, general cognitive function was assessed, with hierarchical domains assessed at ages 70, 73, 76, and 79 years using a comprehensive cognitive battery of 14 tests.

The researchers found that higher frequency of playing analog games was associated with higher cognitive function at age 70, even when controlling for cognitive function at age 11 years. The majority of this association could not be explained by control variables. There was also an association between playing more games and less general cognitive decline from ages 70 to 79 years, particularly with less decline in memory ability. There was less decline in cognitive speed among those who increased game playing between 70 and 76 years.

"It's not just general intellectual and social activity, it seems; it is something in this group of games that has this small but detectable association with better cognitive aging," Deary said in a statement.