See What HealthDay Can Do For You
Contact Us
September 11, 2014

AB Blood Type May Be Linked to Risk of Memory Loss 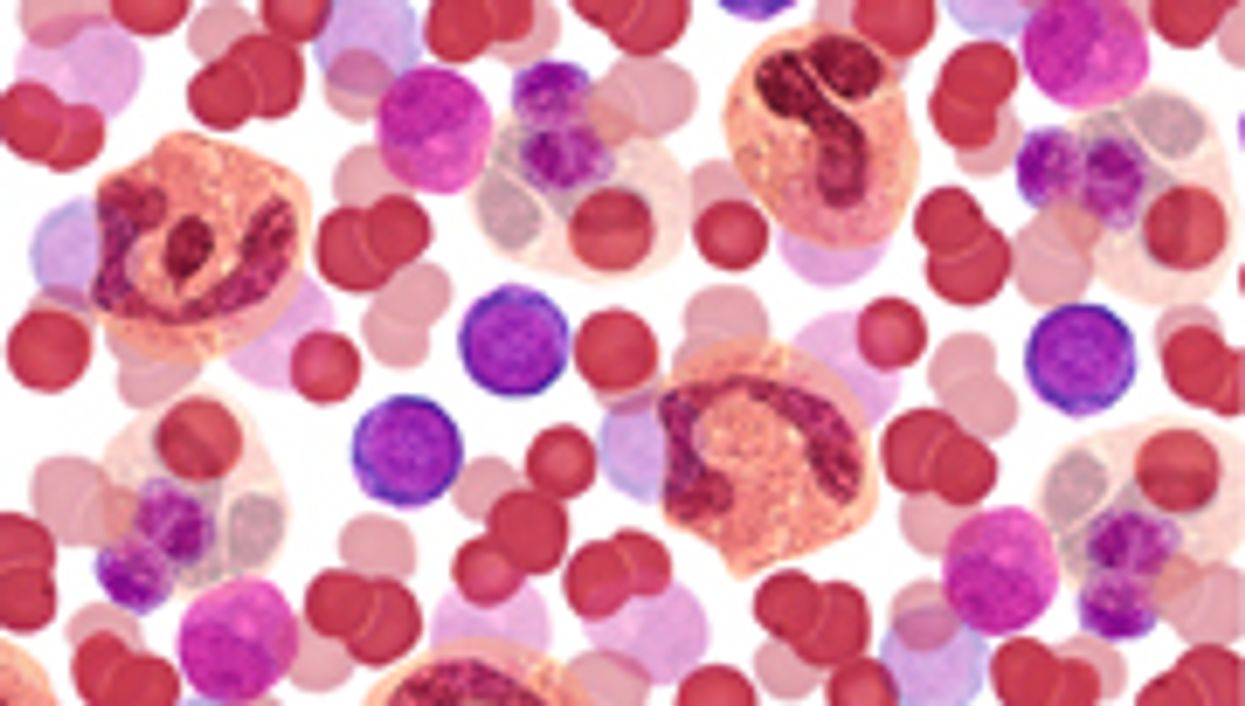 "The association of blood group AB with incident cognitive impairment was not significantly mediated by factor VIII levels," the authors conclude.