Dementia Risk Up for Those Living Near Major Roads 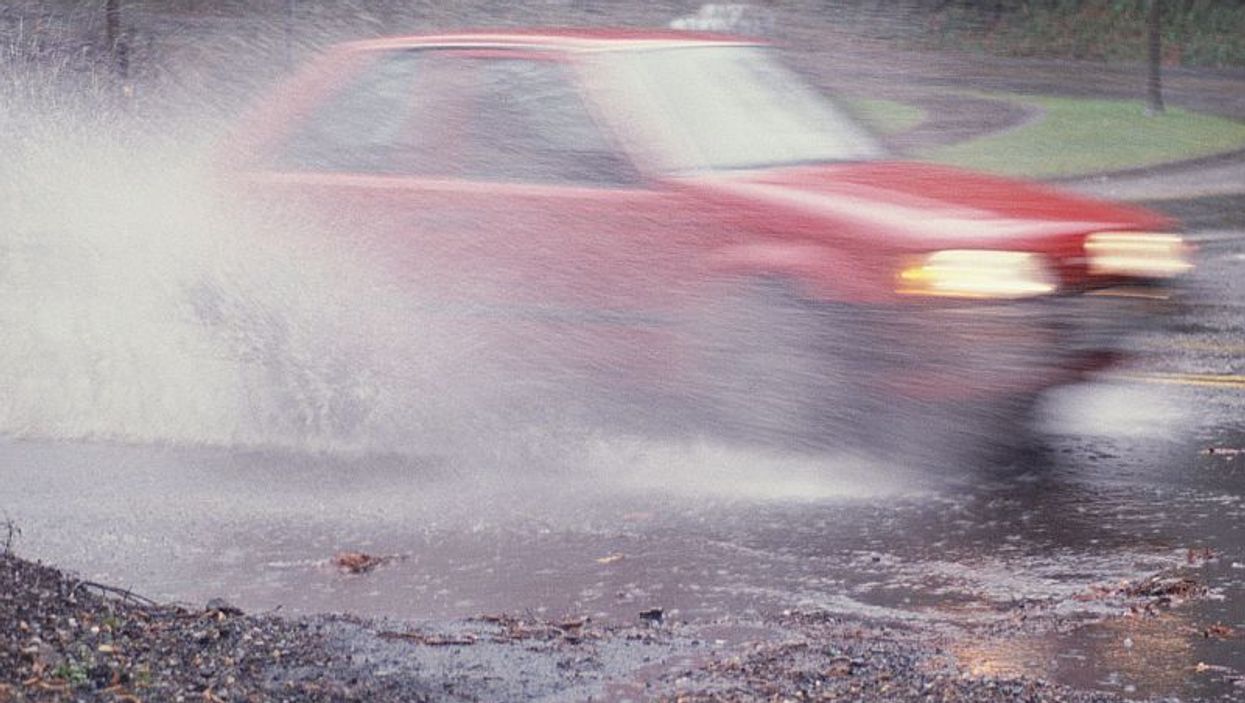 THURSDAY, Jan. 5, 2017 (HealthDay News) -- People who live relatively close to busy traffic have a slightly higher risk for dementia, according to research published online Jan. 4 in The Lancet.

Hong Chen, Ph.D., with Public Health Ontario in Toronto, and colleagues followed 6.6 million Ontarians, aged 20 to 85, from 2001 to 2012. The research team used the participants' postal codes to determine how close they lived to a main road. The researchers also examined the residents' medical records to calculate how many developed neurological conditions such as dementia, Parkinson's disease, or multiple sclerosis.

Over the course of the study, 243,611 people developed dementia, 31,577 developed Parkinson's disease, and 9,247 people were diagnosed with multiple sclerosis. However, only dementia was associated with living close to a main road. Those living within 164 feet of a major road had a 7 percent higher risk for dementia. That increase in risk dropped to 4 percent for people living up to 300 feet away from a main street, and 2 percent for participants who lived up to 650 feet away. Living more than 650 feet from a main road was not associated with any increased risk for dementia.

Overall, the study estimates that up to 11 percent of dementia cases for people living within 164 feet of a major roadway might be attributed to this proximity to traffic. Long-term exposure to certain air pollutants -- nitrogen dioxide and fine particulate matter -- was associated with higher dementia risk, but the researchers pointed out that these common pollutants are likely only part of the problem. They suspect that other air pollutants, or even exposure to traffic noise, might also play a role.