See What HealthDay Can Do For You
Contact Us
November 20, 2018

Dementia Tied to Mortality in Older Adults With Down Syndrome 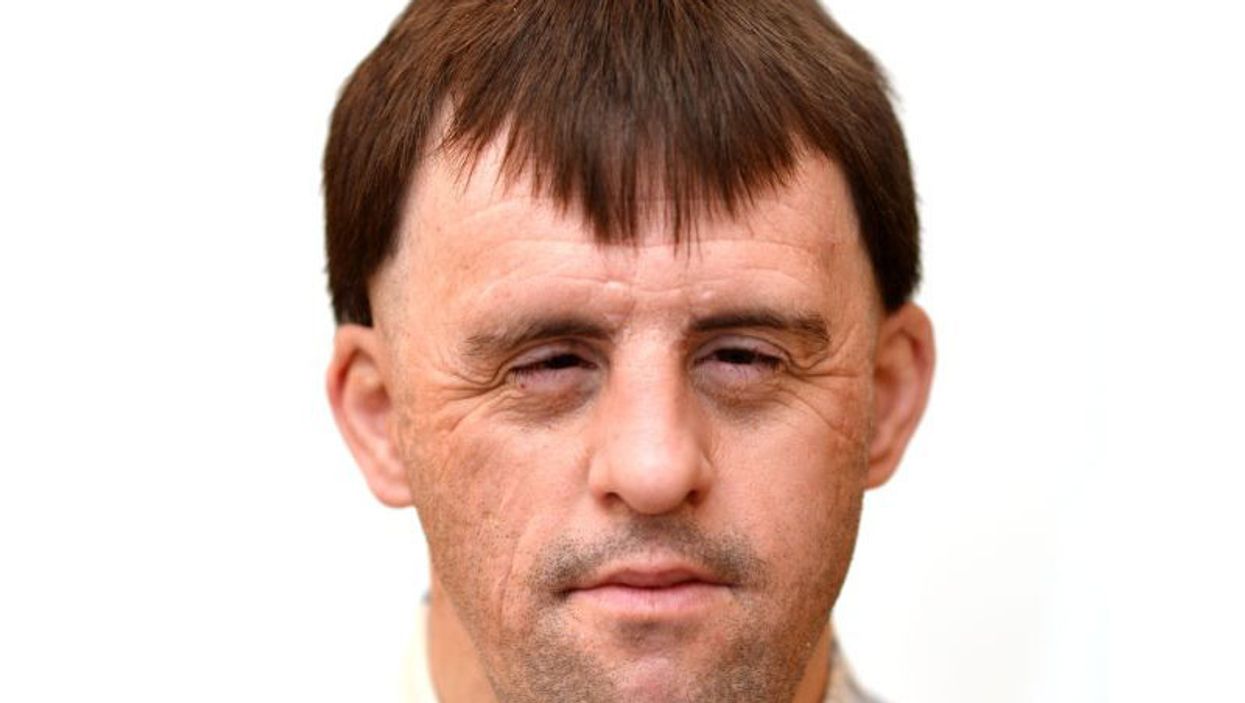 TUESDAY, Nov. 20, 2018 (HealthDay News) -- Dementia is associated with mortality in most older adults with Down syndrome, according to a study published online Nov. 19 in JAMA Neurology.

Rosalyn Hithersay, from King's College London, and colleagues examined the correlation between dementia associated with Alzheimer's disease and mortality among 300 adults aged 36 years and older from the London Down Syndrome Consortium cohort. Data were included from a final sample of 211 participants, with 503.92 person-years of follow-up.

The researchers found that 31.3 percent of the participants had a clinical dementia diagnosis. During the study period, 27 participants died (mean age at death, 56.74 years); 70 percent had dementia. The crude mortality rates were 1,191.85 deaths per 10,000 person-years for those with dementia and 232.22 deaths per 10,000 person-years among those without dementia. Among those with dementia, the risk for death was increased for APOE ε4 carriers (hazard ratio, 6.91). For those without dementia, there was a correlation between epilepsy with onset after age 36 years and mortality (hazard ratio, 9.66). Significantly earlier dementia diagnoses were found among APOE ε4 carriers, adults with early-onset epilepsy, those with multiple health comorbidities, and those living with family (hazard ratios, 4.91, 3.61, 1.956, and 2.14, respectively).

"We hope that our findings can improve clinical care by identifying factors associated with increased risk for dementia and mortality risk in this population," the authors write.