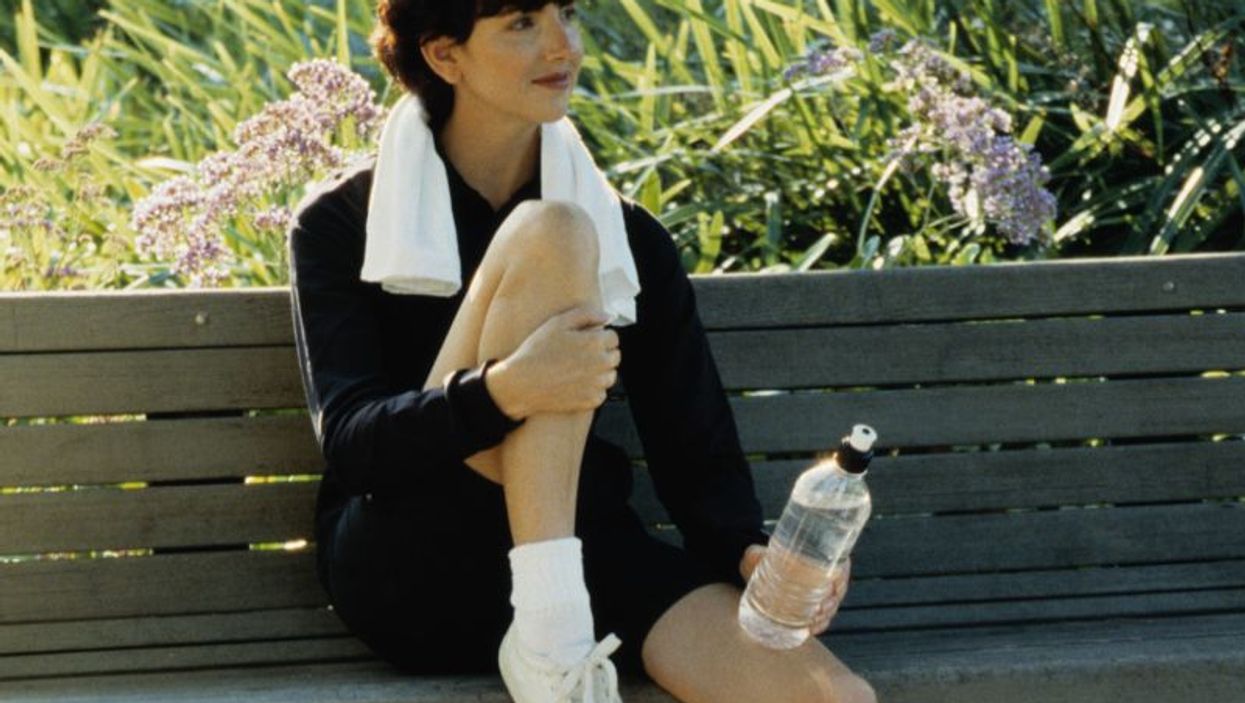 THURSDAY, Feb. 21, 2019 (HealthDay News) -- Midlife cognitive and physical activity is associated with a reduced risk for dementia and dementia subtypes, according to a study published online Feb. 20 in Neurology.

Jenna Najar, M.D., from The Sahlgrenska Academy at Gothenburg University in Sweden, and colleagues followed a population-based sample of 800 women aged 38 to 54 years from 1968 to 2012. At baseline, cognitive and physical activity were assessed. During follow-up, the researchers observed 194 cases of dementia, 102 cases of Alzheimer disease, 27 cases of vascular dementia, 41 cases of mixed dementia, and 81 cases of dementia with cerebrovascular disease.

"These results indicate that these activities in middle age may play a role in preventing dementia in old age and preserving cognitive health," Najar said in a statement. "It's exciting as these are activities that people can incorporate into their lives pretty easily and without a lot of expense."