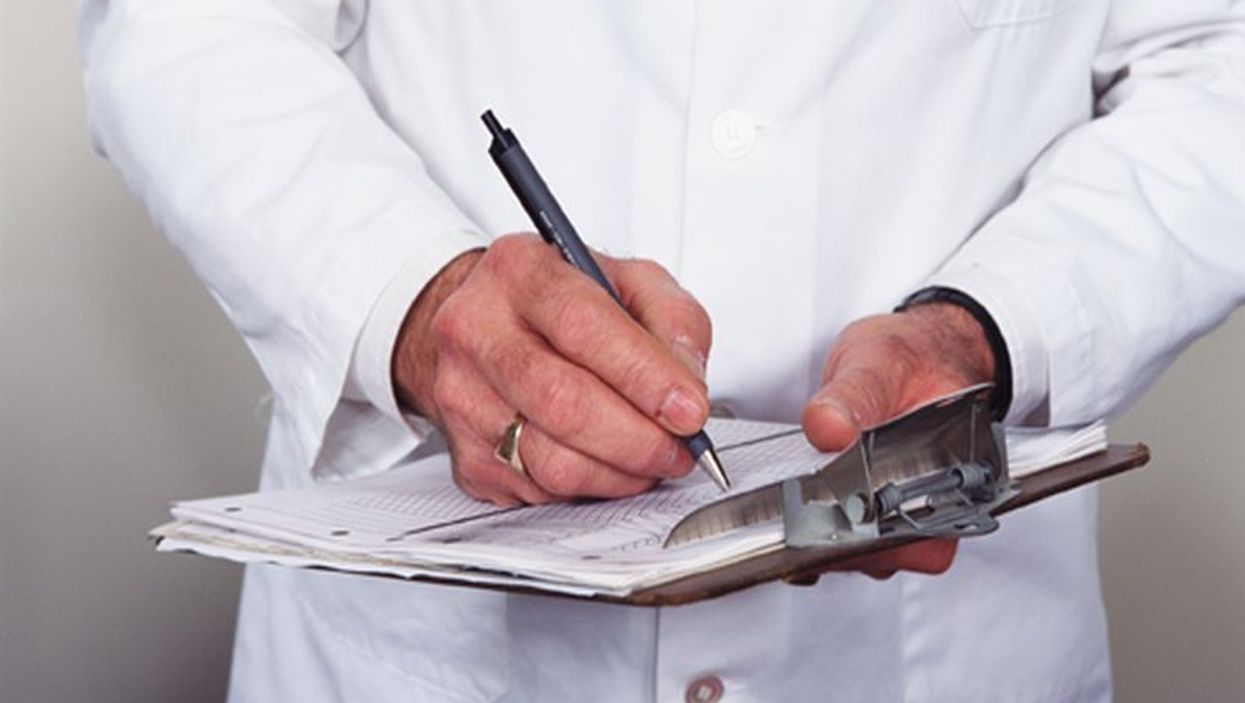 FRIDAY, March 30, 2018 (HealthDay News) -- The office-based, eight-item Montreal Parkinson Risk of Dementia Scale is a valid predictor of development of dementia, according to a study published online March 26 in JAMA Neurology.

Benjamin K. Dawson, from McGill University in Montreal, and colleagues conducted a multicenter study using four diverse Parkinson's disease cohorts with a prospective 4.4-year follow-up to examine the predictive validity of the Montreal Parkinson Risk of Dementia Scale. A total of 717 patients with Parkinson's disease were recruited; 607 were dementia-free at baseline and followed for one year or more.

The researchers found that all eight items of the Montreal Parkinson Risk of Dementia Scale independently predicted the development of dementia (significant at the 5 percent level). In the high-risk group (score >5) the annual conversion rate to dementia was 14.9 percent, compared with 5.8 and 0.6 percent in the intermediate- (score, 4 to 5) and low-risk (score, 0 to 3) groups. Across all cohorts, the overall predictive validity by the area under the receiver operator characteristic curve was 0.877. Sensitivity was 77.1 percent and specificity 87.2 percent for a cut-off of 4 or greater, with positive and negative predictive values of 43.9 and 96.7 percent, respectively; positive and negative likelihood ratios were 5.94 and 0.26, respectively. There were correlations for scale results with makers of Alzheimer's pathology and neuropsychological test results.

"Future studies using head-to-head comparisons or refinement of weighting would be of interest," the authors write.