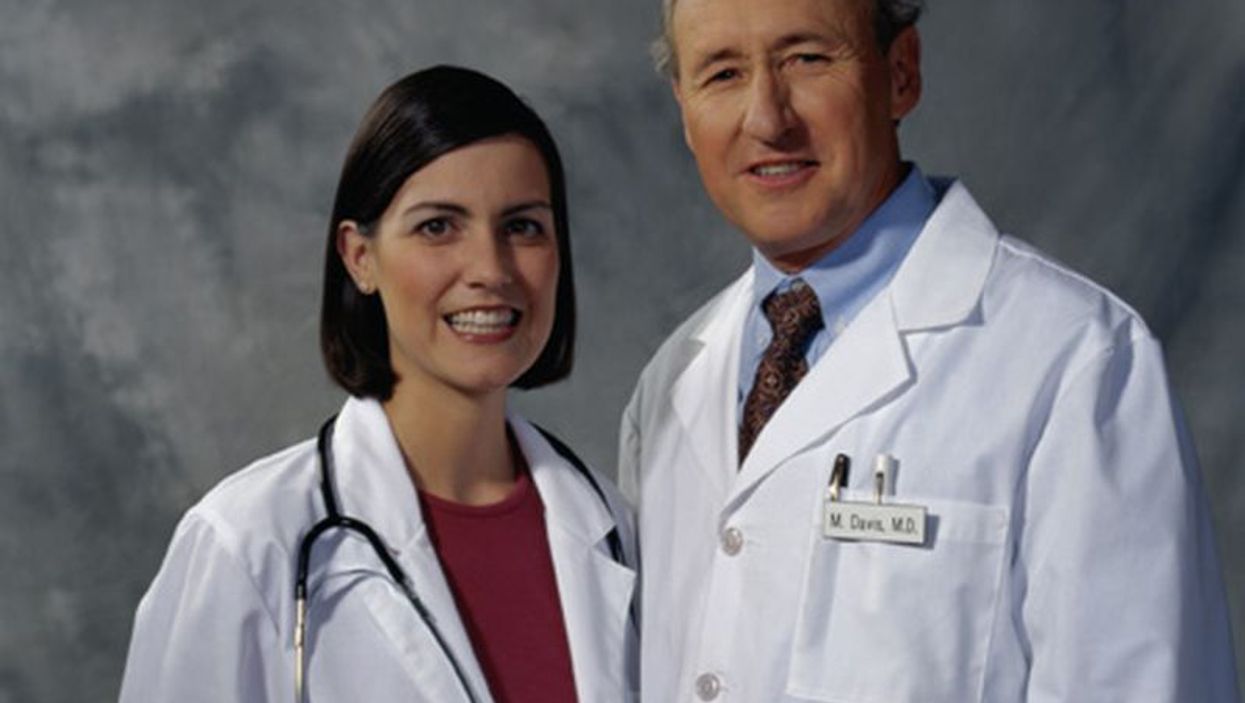 THURSDAY, April 5, 2018 (HealthDay News) -- Sex differences persist in academic rank among neurologists, with men more likely to be full professors, according to a study published online April 2 in JAMA Neurology.

Mollie McDermott, M.D., from the University of Michigan in Ann Arbor, and colleagues examined potential sex differences in top-ranked academic neurology programs. The number of men and women at each academic faculty rank and how many articles each group had published were compared for 29 top-ranked neurology programs. The sample included 1,712 academic neurologists: 30.8 and 69.2 percent were women and men, respectively.

The researchers found that men outnumbered women at all academic faculty ranks; the difference increased with advancing rank. Men were twice as likely as women to be full professors after controlling for clustering and years since medical school graduation (odds ratio, 2.06; 95 percent confidence interval, 1.40 to 3.01); the odds of being associate professors were the same for men and women (odds ratio, 1.04; 95 percent confidence interval, 0.82 to 1.32). At all academic ranks, men had more publications than women; the disparity decreased with advancing rank. After adjustment for years since medical school graduation, there was no significant correlation between sex and clinical activity, educational leadership, or book authorship.