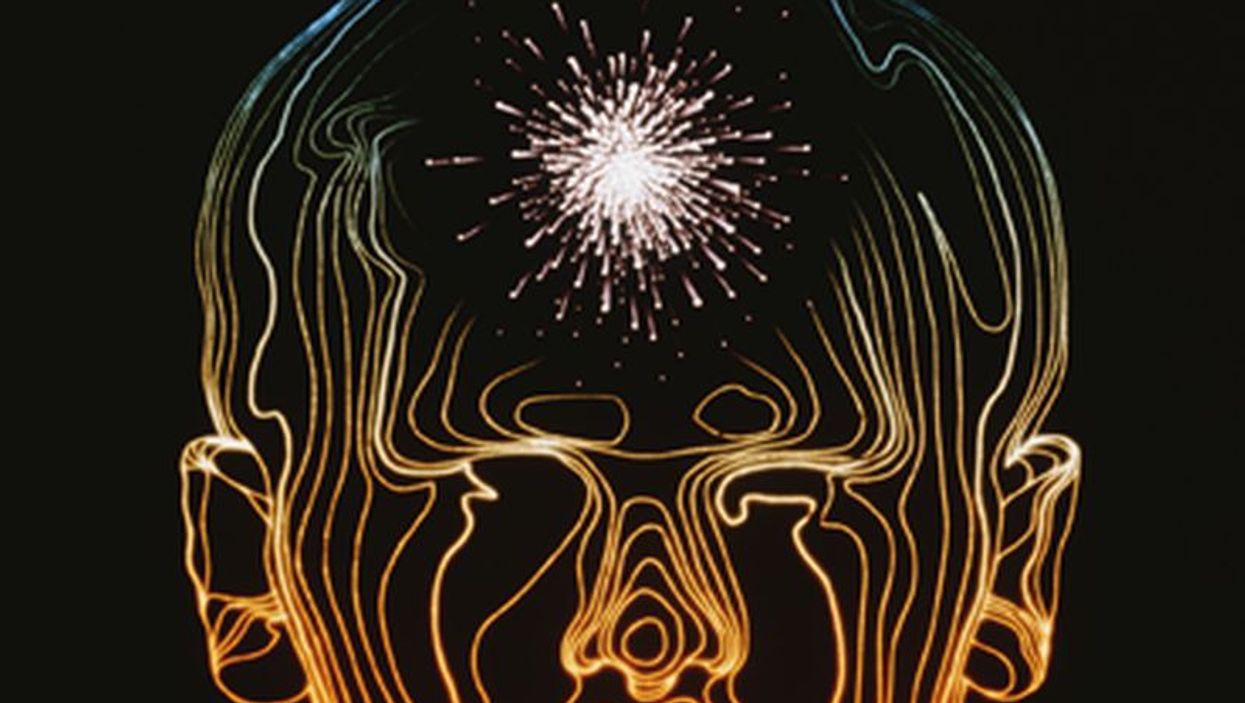 WEDNESDAY, Dec. 9, 2015 (HealthDay News) -- Three wearable devices -- a patch, an arm band system, and wrist-worn monitors -- to track seizures in epilepsy patients were reviewed in three separate studies presented at the annual meeting of the American Epilepsy Society, held from Dec. 4 to 8 in Philadelphia.

One device, the EEG Patch, is a roughly 1-inch square patch worn on the scalp for seven days. The device is a waterproof, self-contained patch with an internal battery, and is placed on the scalp in the places where seizures are thought to originate, based on electroencephalogram (EEG) data. The patch logs and transmits EEG data in the patient over a week, after which the patch is discarded.

The Brain Sentinel, a device held by an arm strap, aims specifically to record tonic-clonic seizures. Researchers compared the Brain Sentinel's ability to detect these seizures to that of video EEG in about 140 patients. The Brain Sentinel sent an alert about 14 seconds after each seizure started and its seizure count matched up 100 percent with the video EEG. False detection of seizures occurred 0.5 times per eight hours, the researchers said.

Two wrist devices that measure heart rate, arterial oxygenation, and electrodermal activity were also presented at the meeting. In a test with 20 patients, 11 patients experienced 24 seizures over a total of 355 hours. The researchers found that utilizing data from heart rate, arterial oxygenation, and electrodermal activity signals was more accurate for seizure detection than heart rate changes alone. "These findings may allow for the development of a comfortable, easy-to-manage wrist-worn device capable of recognizing seizures, alerting a caregiver, and creating an electronic diary for use by physicians," study author Diana Cogan, a graduate student at the University of Texas at Dallas, said in an American Epilepsy Society news release.