Dementia Rx May Lower Risk of Falls Among Parkinson's Patients 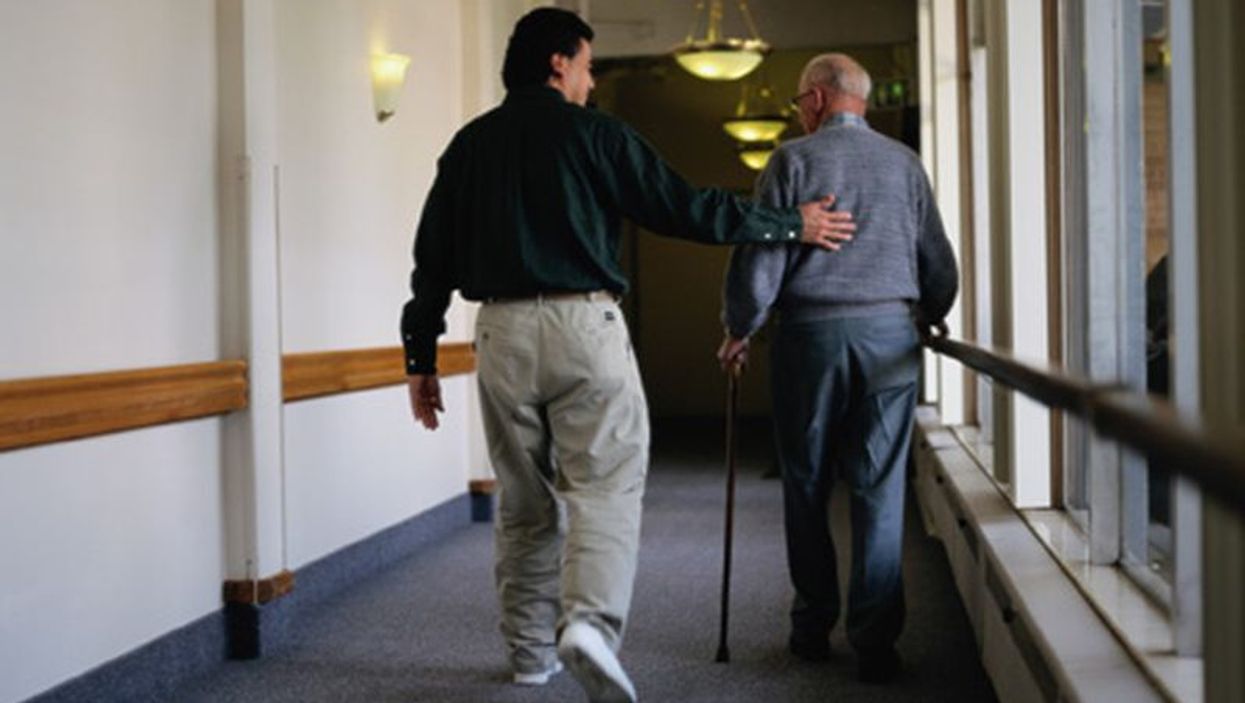 THURSDAY, Jan. 14, 2016 (HealthDay News) -- Rivastigmine shows potential in reducing the risk of falls among patients with Parkinson's disease, according to new research published online Jan. 12 in The Lancet Neurology.

The study included 130 people with Parkinson's disease who had fallen in the past year. Half took the medication rivastigmine, while the other half took a placebo.

After eight months, those who took rivastigmine were much steadier when walking and 45 percent less likely to fall than those who took the placebo, according to the researchers.

"We already know that rivastigmine works to treat dementia by preventing the breakdown of acetylcholine; however, our study shows for the first time that it can also improve regularity of walking, speed, and balance," lead author Emily Henderson, M.B.Ch.B., from the University of Bristol in the United Kingdom, said in a Parkinson's UK news release. "This is a real breakthrough in reducing the risk of falls for people with Parkinson's."