But treatment isn't FDA-approved, so insurance companies might not cover the cost 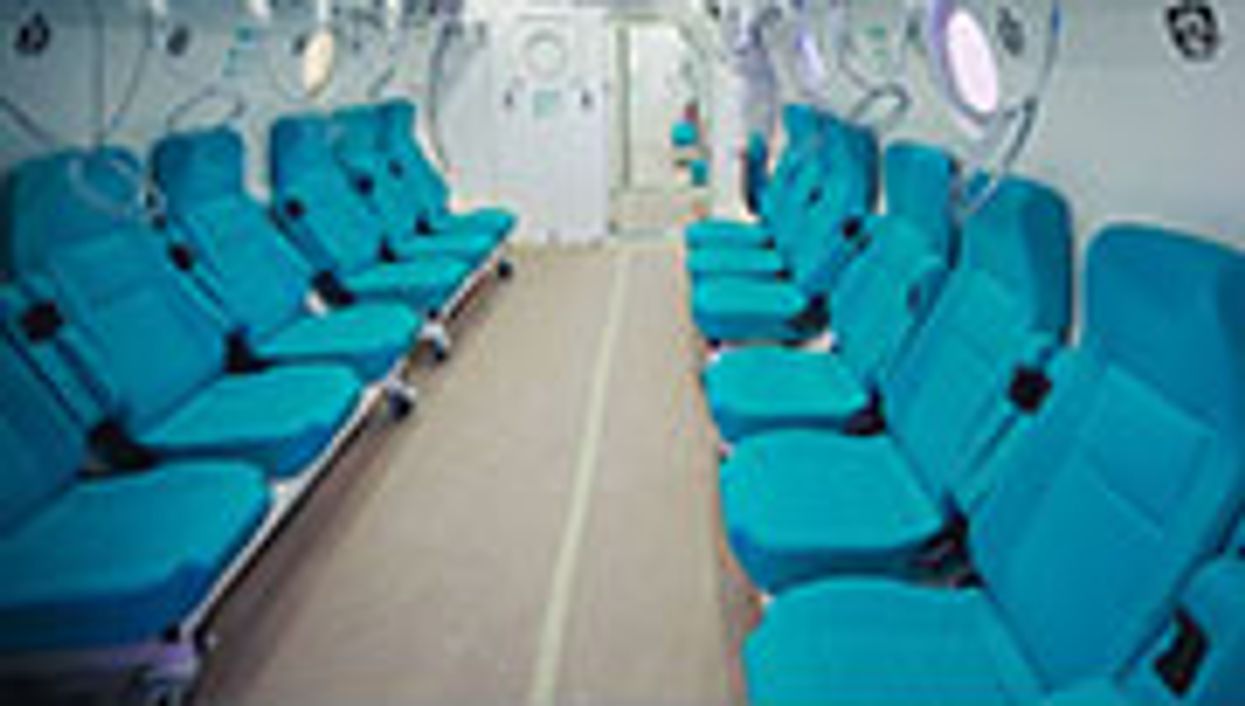 THURSDAY, June 25, 2015 (HealthDay News) -- In a small study, the majority of women with fibromyalgia who underwent hyperbaric oxygen therapy (HBOT) experienced relief from pain and other symptoms. The research was published online May 26 in PLOS ONE.

The new study was a prospective, active control, crossover clinical trial and included 60 women who had been diagnosed with fibromyalgia at least two years earlier. Patients were randomly assigned to treated and crossover groups. The treated group patients were evaluated at baseline and after HBOT. Patients in the crossover-control group were evaluated at baseline, after a control period of no treatment, and after HBOT. The women underwent 40 HBOT treatments over two months. The treatments were given five times a week. They lasted 90 minutes each session. During the treatment, patients breathed 100 percent oxygen pressurized to twice the normal air pressure.

The researchers found that HBOT in both groups led to significant improvement of all fibromyalgia symptoms and life quality. Brain scans of the patients showed that two months of hyperbaric oxygen therapy may have also repaired abnormal brain activity in pain-related areas of the brain, the researchers said. No improvement in any of the parameters was observed following the control period, they noted.

"Seventy percent of the patients could not be categorized as suffering from fibromyalgia at the end of the treatment," study author Shai Efrati, M.D., of the Sagol Center for Hyperbaric Medicine and Research in Tel Aviv, Israel, told HealthDay. "The good correspondence between the physiological improvements and the changes in brain functionalitymake the results particularly convincing," he added. However, health insurance or Medicare are unlikely to cover the cost of hyperbaric oxygen therapy for fibromyalgia at this point, since it's not one of the U.S. Food and Drug Administration-approved uses.