Low-Fat Dairy Intake May Up Risk of Parkinson's Disease 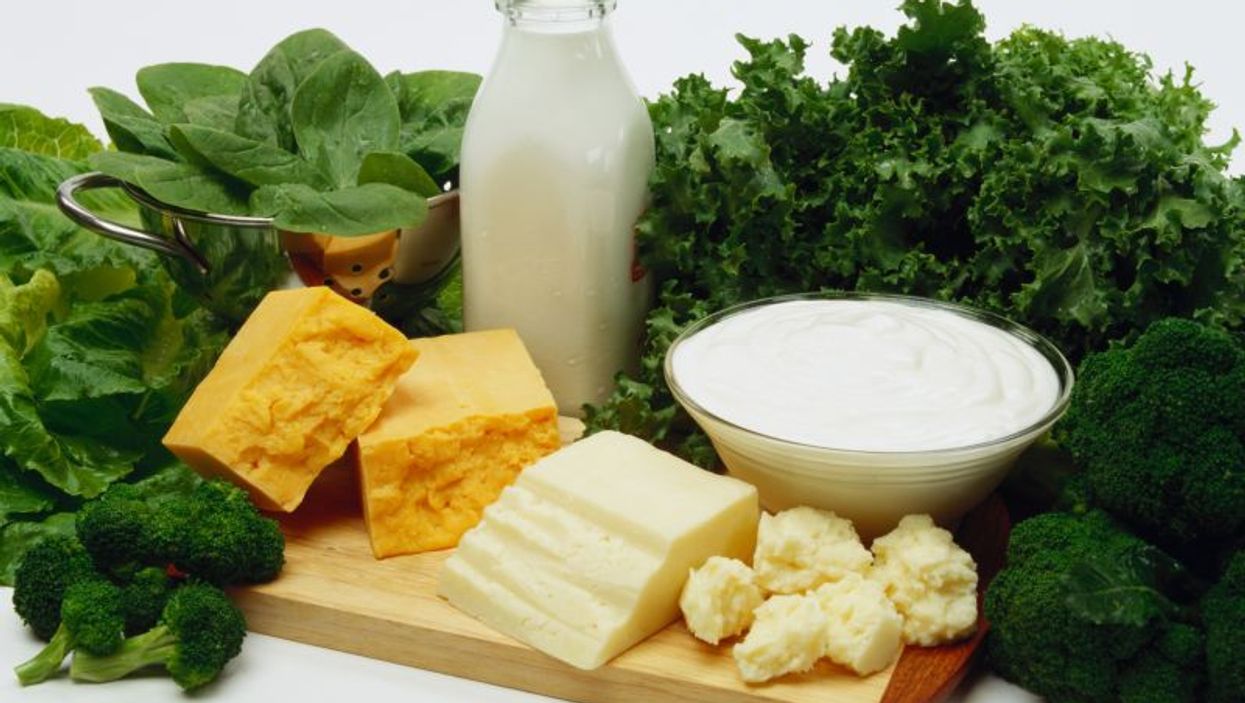 FRIDAY, June 9, 2017 (HealthDay News) -- Consumption of low-fat dairy foods is linked with a slight increase in the risk of developing Parkinson's disease, according to a study published online June 8 in Neurology.

Researchers analyzed data on 129,346 men and women, tracking their dietary habits every four years and the number of people diagnosed with Parkinson's. After 25 years, more than 1,036 people developed Parkinson's.

Those who consumed at least three servings of low-fat dairy a day had a 34 percent higher risk of developing Parkinson's than those who only consumed one serving a day. Looking specifically at milk consumption, the researchers found that drinking more than one serving of low-fat or skim milk daily was also linked with a 39 percent higher chance of developing Parkinson's. No such association was seen with the consumption of full-fat dairy products.

"It is important to note that the risk of Parkinson's disease is still low, even among people in our study who consumed higher amounts of low-fat dairy or milk," study author Katherine Hughes, Sc.D., a researcher at the Harvard T.H. Chan School of Public Health in Boston, told HealthDay. Of the 5,830 people who ate at least three servings a day of low-fat dairy, 1 percent (60 people) developed Parkinson's during the quarter century of follow-up. Of the more than 77,000 who ate less than a serving a day, 0.6 percent (483 people) received the diagnosis, according to a journal news release.