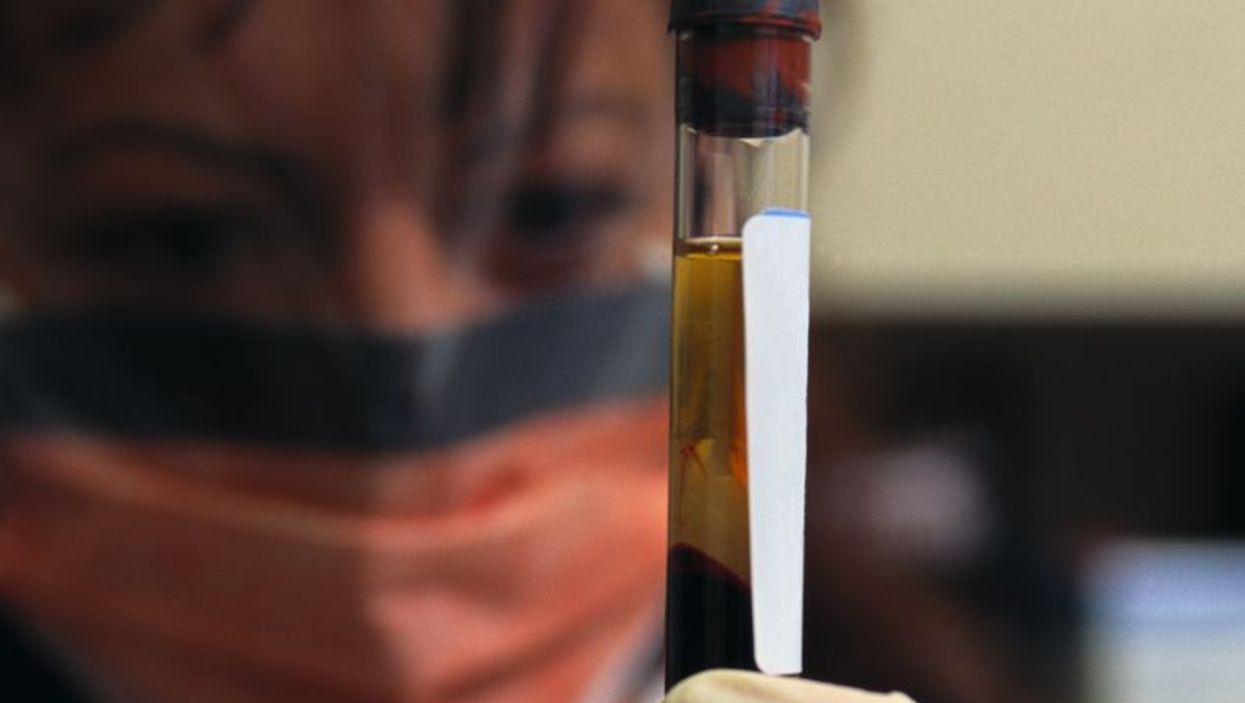 THURSDAY, Dec. 17, 2015 (HealthDay News) -- A case of cryptococcal meningitis with false-negative cerebrospinal fluid (CSF) culture results following receipt of capecitabine has been described in a case report published in the December issue of the Journal of Clinical Pharmacy and Therapeutics.

William R. Judd, Pharm.D., from the Saint Joseph Hospital in Lexington, Ky., and colleagues document the case of a 78-year-old man with a history of chronic lymphocytic leukemia (CLL) who presented to the emergency department with increasing bilateral extremity weakness, dizziness, and gait disturbances. The patient's CLL was in remission after completion of six cycles of treatment of fludarabine, cyclophosphamide, and rituximab. The patient also took capecitabine, acyclovir, esomeprazole, paroxetine, and simvastatin.

The researchers found that the patient's neurological status continued to decline upon arrival to the emergency department. A mildly elevated peripheral leukocyte count was seen on complete blood count. The CSF culture and gram stain were negative, while blood and CSF cryptococcal antigen detection tests were positive. The patient was treated with broad-spectrum antimicrobial therapy, which was changed to liposomal amphotericin-B and fluconazole once the diagnosis of cryptococcal meningitis was confirmed. Approximately three weeks after admission, CSF cultures remained negative. The patient's clinical condition continued to deteriorate despite aggressive treatment.

"Patients receiving immunosuppressive agents are at higher risk of developing invasive fungal infections, and all patient medications should be reviewed to identify those with potential antifungal properties," the authors write.