Telemedicine Consult As Effective As Office Visit for Headache 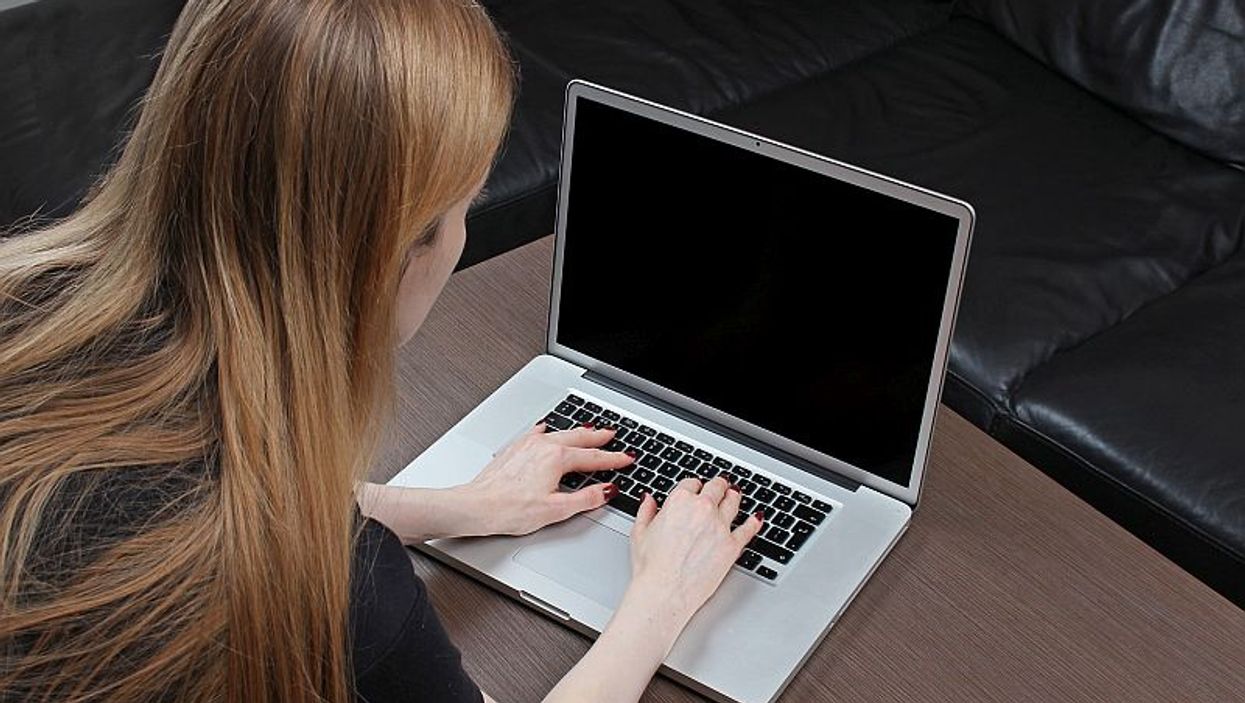 THURSDAY, June 15, 2017 (HealthDay News) -- Telemedicine consultation in cases of nonacute headache is as efficient and safe as a traditional consultation, according to research published online June 14 in Neurology.

The new study included 402 headache patients in Norway who were referred by their primary care doctor to see a neurologist. Half of the patients had an in-person appointment with a neurologist, while the others consulted with the specialist via video conference. At the study's start, three months later, and again after a year, the patients completed surveys about their pain and the impact of their headaches on daily life.

The researchers found no differences in change from baseline in headache impact and pain intensity between patients who had traditional office visits and those treated through video.

"Headache is the most common neurologic disorder, yet is often not diagnosed or people don't receive adequate treatment," study author Kai Müller, M.D., of the Arctic University of Norway in Tromsø, said in a news release from the American Academy of Neurology. The study findings suggest that telemedicine may be valuable for headache sufferers who want to see a specialist without extra hassle or inconvenience, he said.