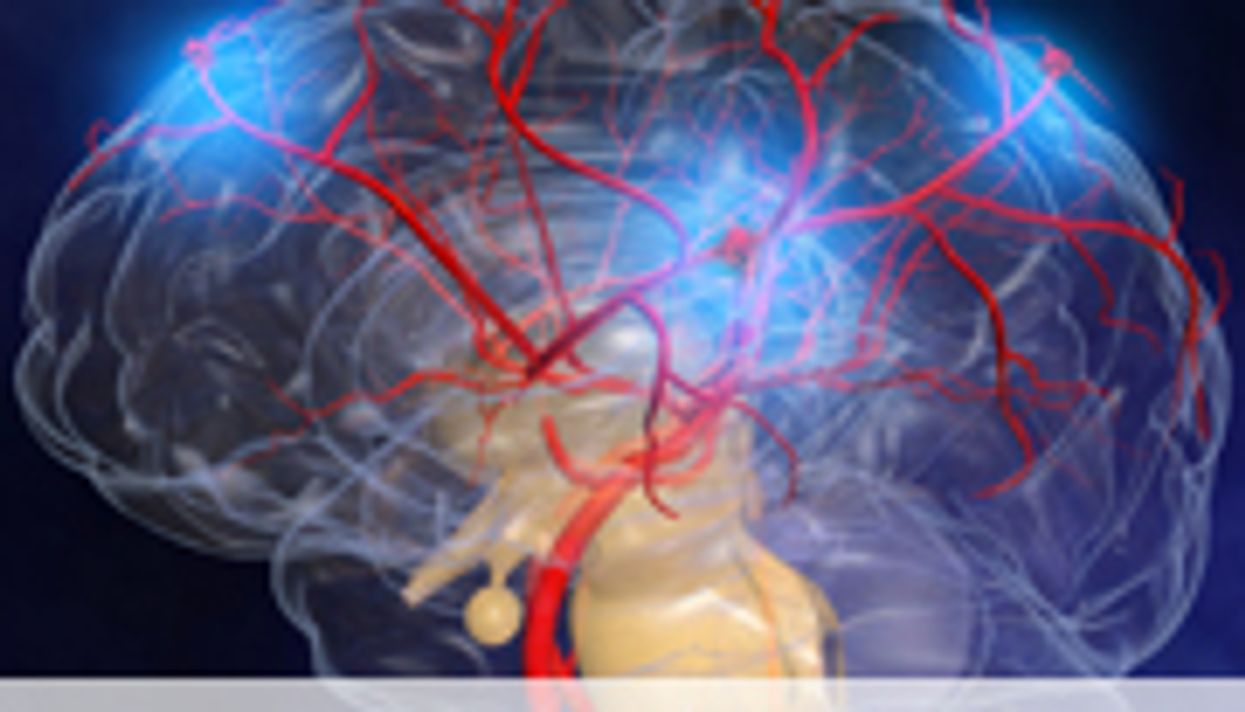 FRIDAY, March 21, 2014 (HealthDay News) -- For older patients with middle-cerebral-artery infarction, early decompressive hemicraniectomy increases survival without severe disability, according to a study published in the March 20 issue of the New England Journal of Medicine.

Eric Jüttler, M.D., Ph.D., from the University of Heidelberg in Germany, and colleagues examined the benefit of early decompressive hemicraniectomy in older patients with complete or subtotal space-occupying middle-cerebral-artery infarction. Within 48 hours after symptom onset, 112 participants (aged 61 years or older) were randomized to conservative treatment in the intensive care unit (control group) or hemicraniectomy.

"Hemicraniectomy increased survival without severe disability among patients 61 years of age or older with a malignant middle-cerebral-artery infarction," the authors write.