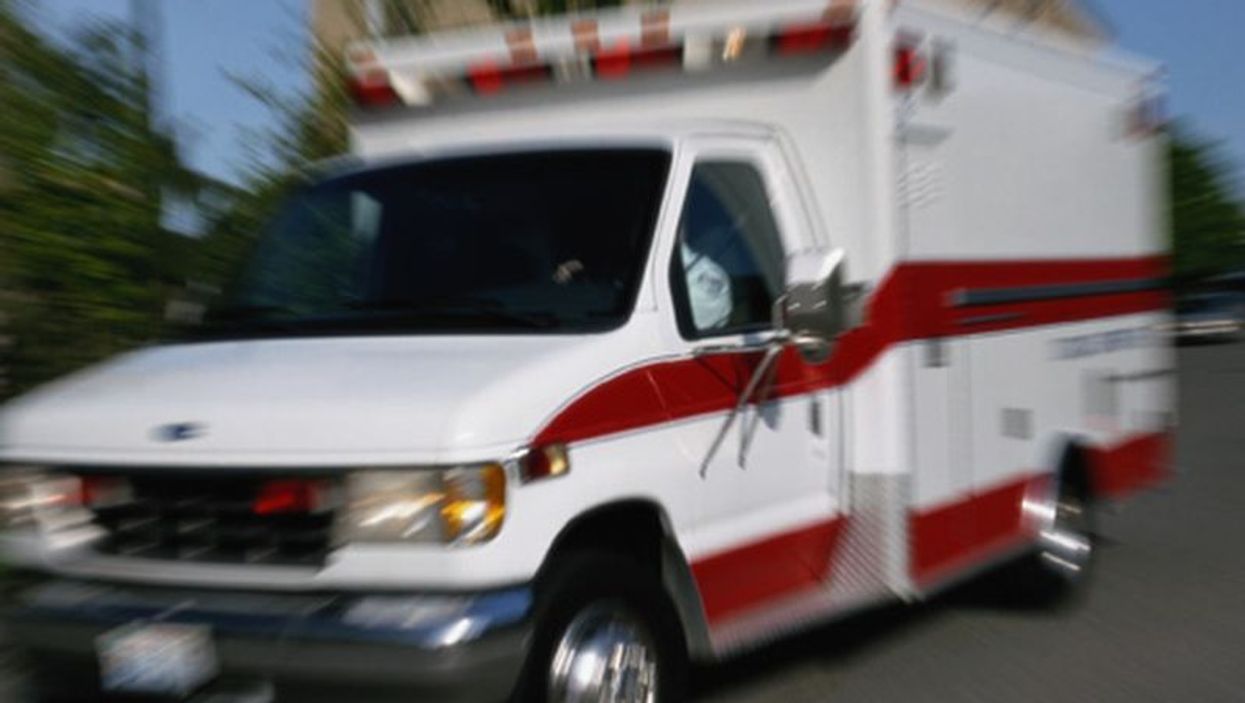 WEDNESDAY, Dec. 4, 2019 (HealthDay News) -- Mobile stroke unit (MSU) care is associated with quicker time to thrombolysis in acute ischemic stroke compared with conventional ambulance care in a densely populated urban area, according to a study published online Dec. 4 in the Journal of the American Heart Association.

"Our findings, taken together with the positive effect of population density on cost-effectiveness of MSU programs and the well-established beneficial effect of shorter onset to thrombolysis time on postthrombolysis outcomes may support the need for MSU systems of care that can cost-effectively reduce treatment times in densely-populated cities," the authors write.