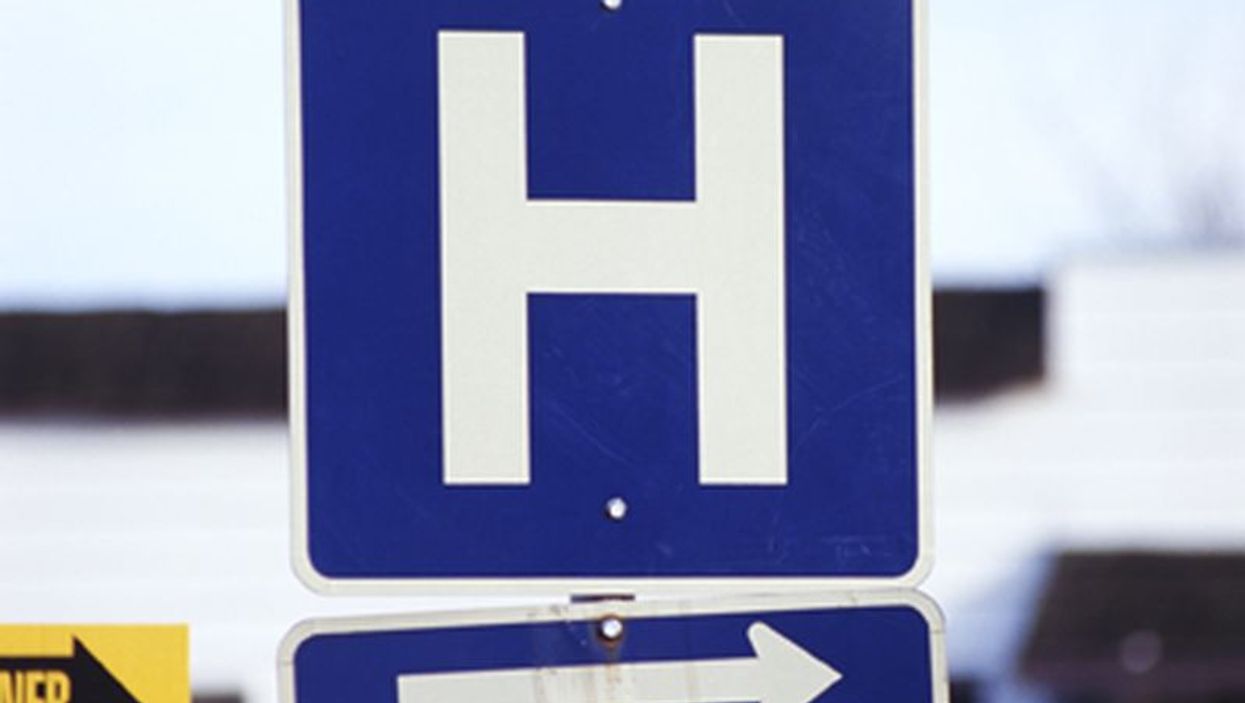 FRIDAY, June 9, 2017 (HealthDay News) -- For older adults with acute stroke, treatment with intravenous thrombolysis (IVT) is associated with similar outcomes, irrespective of hospital characteristics, according to a study published online June 2 in the Journal of the American Geriatrics Society.

Among participants aged 80 years and older, the researchers found that 90-day mortality was 23.2 percent, and 38.7 percent had favorable outcomes at three months. Overall, 4.7 percent of subjects had symptomatic intracranial hemorrhage (SICH). There was no significant difference in risk factors between participants treated in different types of hospitals, nor was there any difference in basal stroke severity measured according to National Institute of Health Stroke Scale scores. Similar outcomes were achieved by the different types of hospitals, although the proportion of SICH was significantly higher at TS and PSC hospitals than at the CSC (6.3 and 6.3, respectively, versus 3.2 percent).

"Older adults with acute stroke treated with IVT had similar outcomes regardless of hospital characteristics," the authors write.