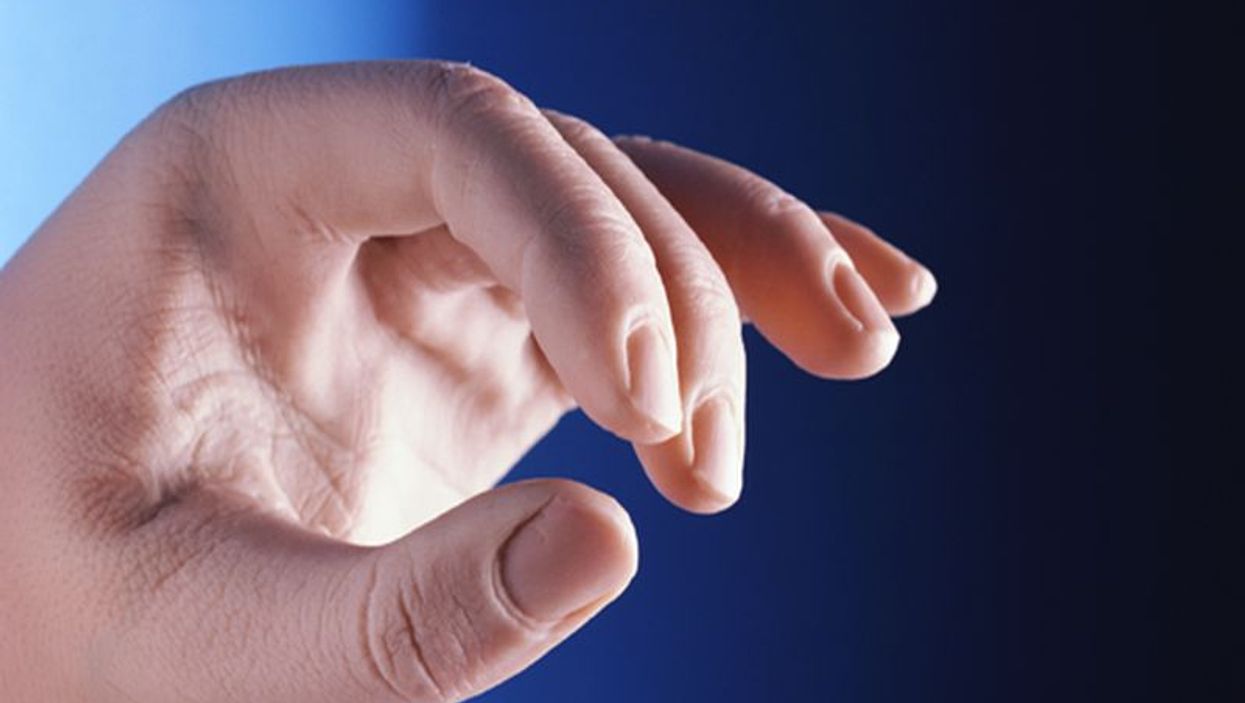 THURSDAY, Nov. 16, 2017 (HealthDay News) -- Virtual reality (VR) training is as effective as conventional training for upper extremity rehabilitation after stroke, according to a study published online Nov. 15 in Neurology.

Iris Brunner, Ph.D., from the University of Bergen in Norway, and colleagues randomized 120 patients with upper extremity motor impairment within 12 weeks after stroke to receive VR or CT as an adjunct to standard rehabilitation. Participants underwent at least 16 60-minute training sessions over a four-week period.

The researchers found that there were no between-group differences for any of the outcome measures. Improvement of upper extremity motor function assessed with the Action Research Arm Test was similar between the groups at the post-intervention (P = 0.714) and follow-up (P = 0.777) assessments. Improvements were seen in patients from both groups from baseline to the post-intervention assessment and from baseline to follow-up. Improvements were similar in subgroup analysis of mild to moderate versus severe upper extremity paresis.

"Additional upper extremity VR training was not superior but equally as effective as additional CT in the subacute phase after stroke. VR may constitute a motivating training alternative as a supplement to standard rehabilitation," conclude the authors.