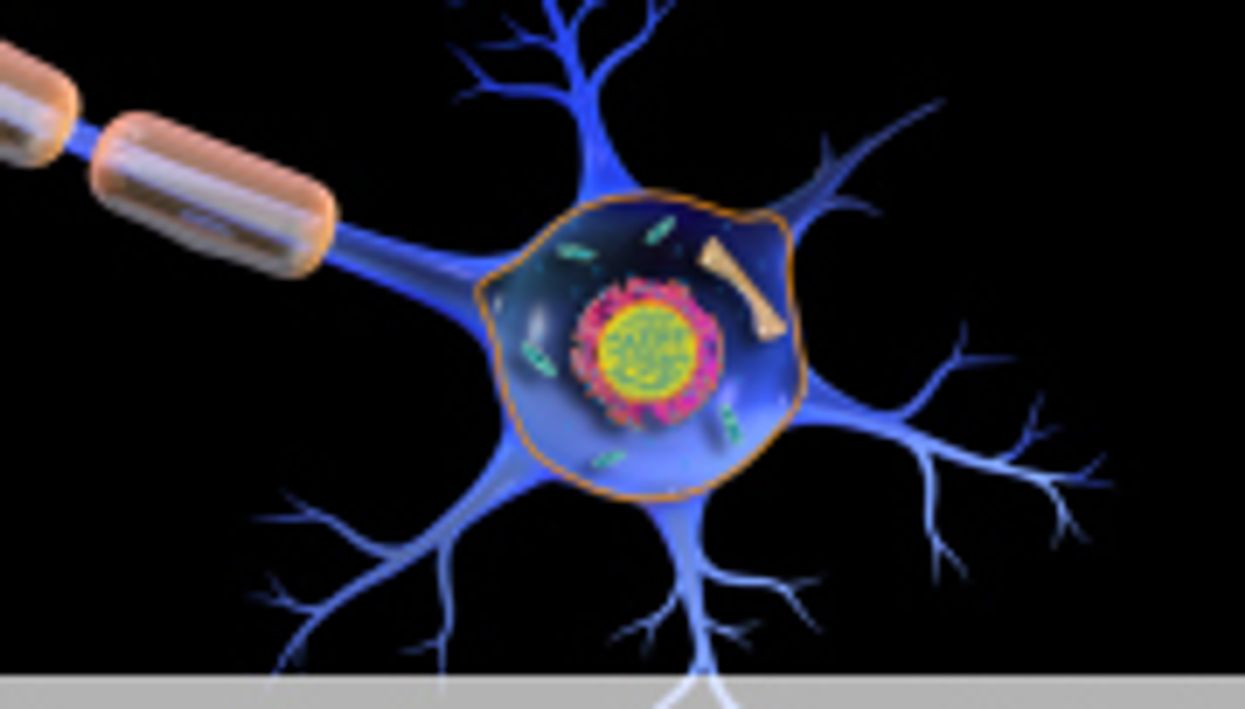 For the study, Charles Tzu-Chi Lee, Ph.D., an associate professor in the department of public health at Kaohsiung Medical University in Taiwan, and colleagues compared 729 people with ALS to 14,580 people without the condition to see if ACE inhibitor use had any effect on the development of ALS. The people with ALS had been diagnosed between January 2002 and December 2008. Among those with ALS, 15 percent reported using ACE inhibitors in the two to five years before their ALS diagnosis. Among those without ALS, about 18 percent said they took ACE inhibitors.

The researchers also compared the use of other types of blood pressure-lowering medications, steroids, aspirin, and nonsteroidal anti-inflammatory drugs and ALS risk. They found that aspirin was the only other drug associated with a reduced risk of ALS. However, the authors pointed out that previous studies failed to find a link between aspirin and ALS risk. So, as with the ACE inhibitor findings, the researchers suggested that aspirin's potential role in ALS needs to be further studied.