Findings among patients with Parkinson's disease admitted to the hospital with pneumonia, UTI 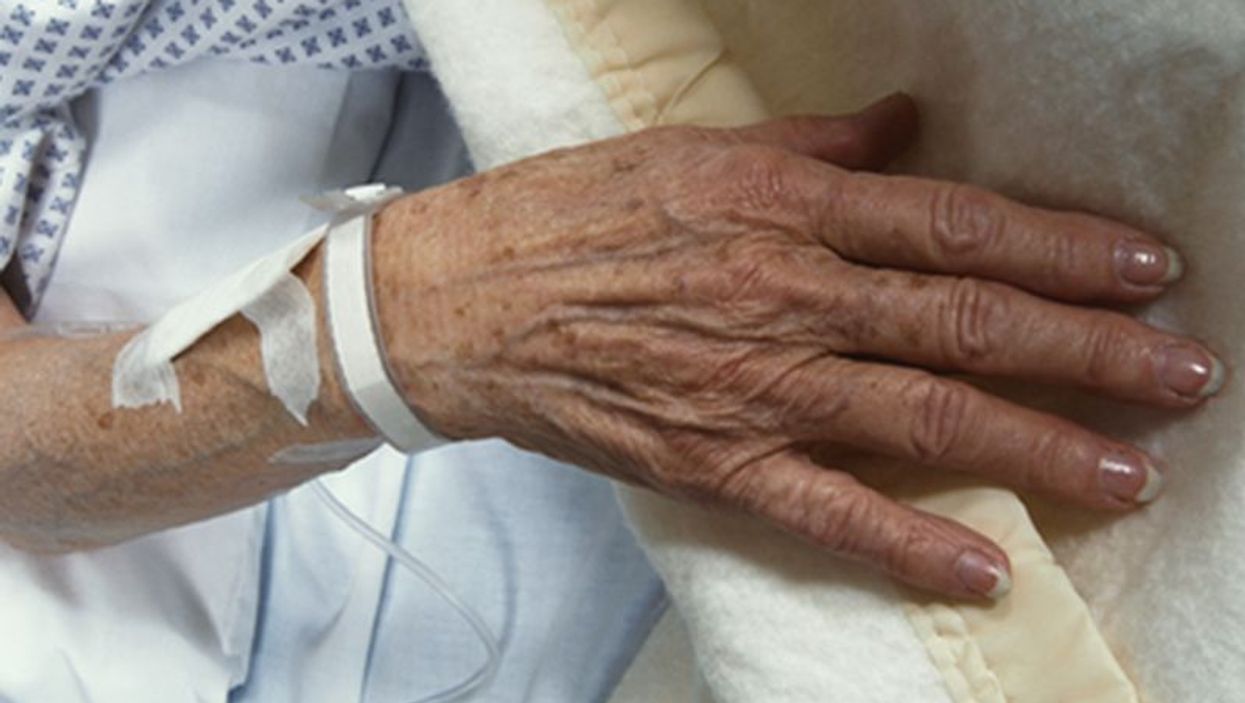 FRIDAY, April 1, 2016 (HealthDay News) -- For patients with Parkinson's disease (PD) admitted to the hospital, decreased treatment is associated with worse prognosis, according to a letter to the editor published online March 25 in CNS Neuroscience & Therapeutics.

Of the patients, 52.2 percent were diagnosed with pneumonia, 59.5 percent had UTI, and 9.6 percent had both. The researchers found that 50.7 percent of the patients had lower L-dopa equivalent daily dose (LEDD) values upon admission compared with their regular medications. Mean LEDD values were significantly lower at the beginning of hospitalization versus before hospitalization (441.9 versus 595 mg; P < 0.001). Among patients with decreased LEDD values upon admission, the mean duration to next hospitalization was significantly shorter (131.2 versus 156.7 days; P = 0.045). Relative LEDD reduction was also correlated with increased risk of mortality (odds ratio, 3.25; P = 0.042) and worse destination on discharge (odds ratio, 2.6; P = 0.03).

"Decreased anti-Parkinson treatment is associated with increased risk for in-hospital mortality, worse discharge destination, and shorter time until next hospitalization," the authors write.