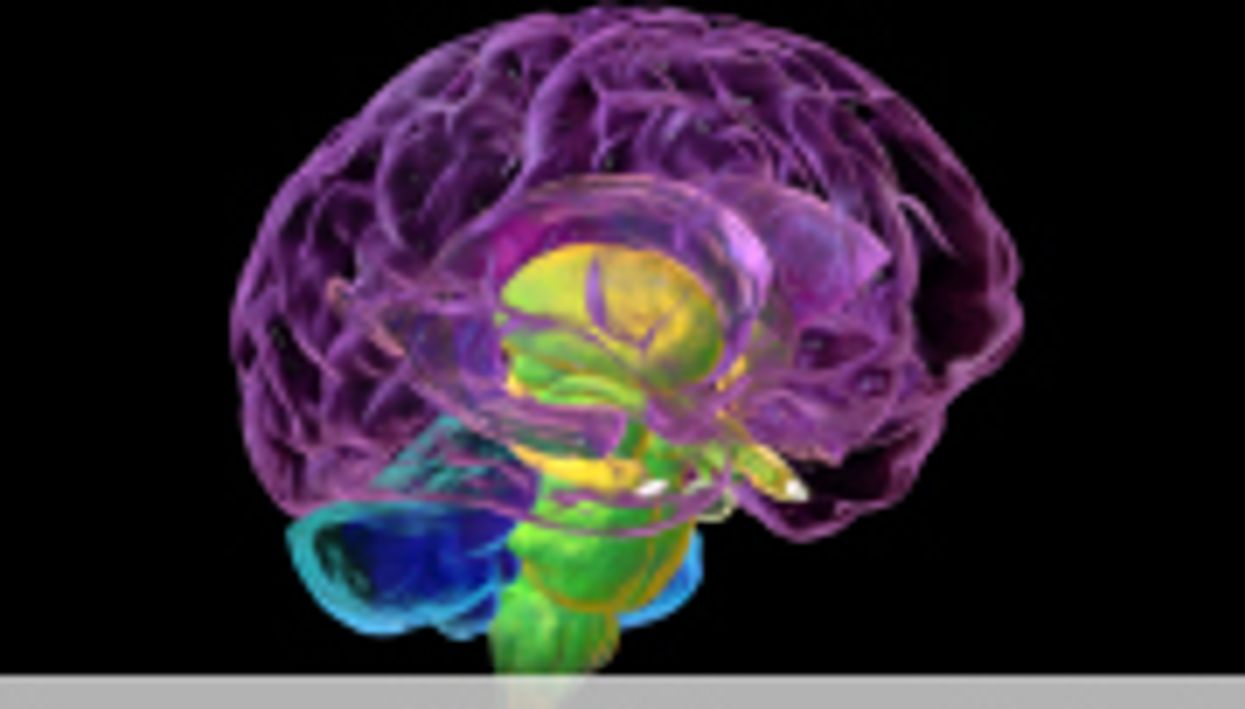 MONDAY, April 28, 2014 (HealthDay News) -- Laughter triggers brain waves similar to those associated with meditation, according to a small new study presented at the Experimental Biology meeting, held from April 26 to 30 in San Diego.

Researchers were led by Lee Berk, Dr.P.H., an associate professor in the School of Allied Health Professions, and an associate research professor of pathology and human anatomy in the School of Medicine, at Loma Linda University, in California. The study included 31 people whose brain waves were monitored while they watched humorous, spiritual, or distressing video clips. While watching the humorous videos, the volunteers' brains had high levels of gamma waves, which are the same ones produced during meditation, researchers found.

"What we have found in our study is that humor associated with mirthful laughter sustains high-amplitude gamma-band oscillations. Gamma is the only frequency found in every part of the brain," Berk said in a university news release. "What this means is that humor actually engages the entire brain -- it is a whole brain experience with the gamma wave band frequency, and humor, similar to meditation, holds it there; we call this being 'in the zone,'" Berk explained.