Migraneurs harbor significantly more microbes in their mouths and guts 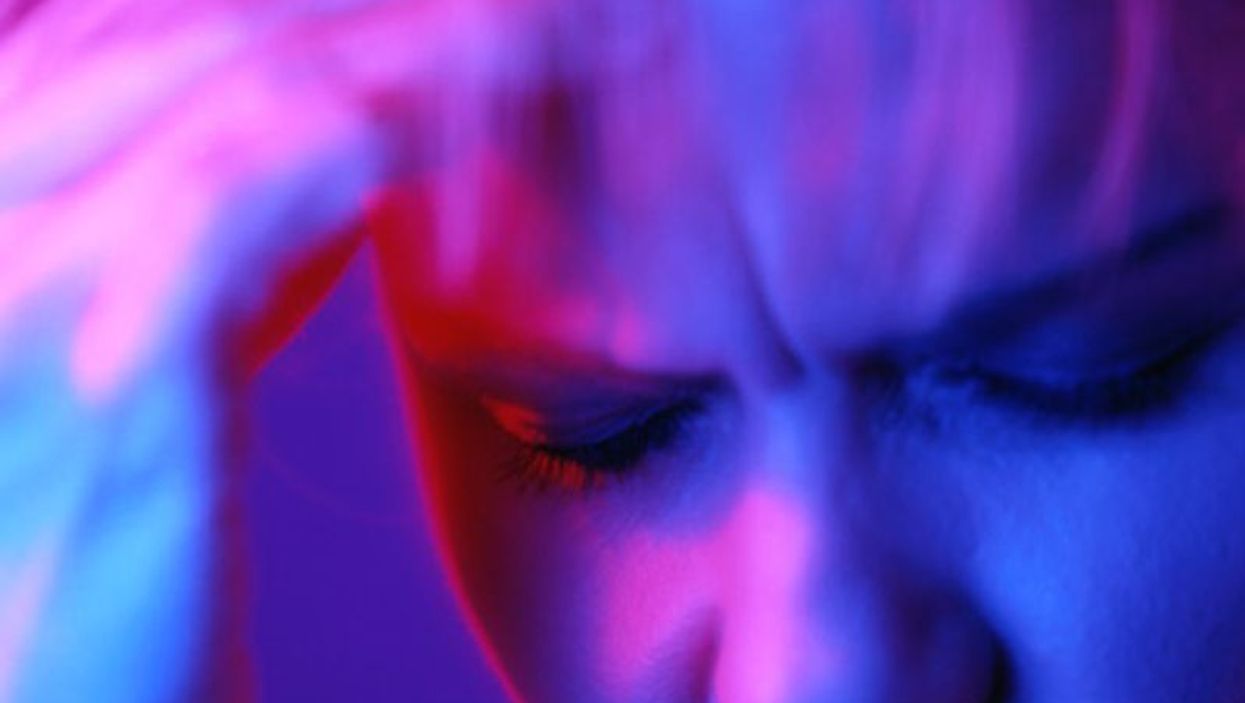 WEDNESDAY, Oct. 19, 2016 (HealthDay News) -- Patients with migraines have higher levels of certain microbes in their mouths and digestive systems, according to a study published online Oct. 18 in mSystems, a journal from the American Society for Microbiology.

Specifically, the analysis of data from the American Gut Project found that migraine sufferers had significantly higher amounts of nitrate-reducing microbes than those without migraines. The project included 172 oral samples and 1,966 fecal samples, the researchers said.

"There is this idea out there that certain foods trigger migraines -- chocolate, wine, and especially foods containing nitrates," lead author Antonio Gonzalez, of the University of California, San Diego, said in a news release from the American Society for Microbiology. "We thought that perhaps there was a connection between someone's microbiome and what they were eating."

Although the researchers found a link, they didn't prove a cause-and-effect relationship. Further research is needed to learn more about the association between microbes and migraine, the study authors said. It's possible that the results of such research might lead to new migraine treatments, they added.