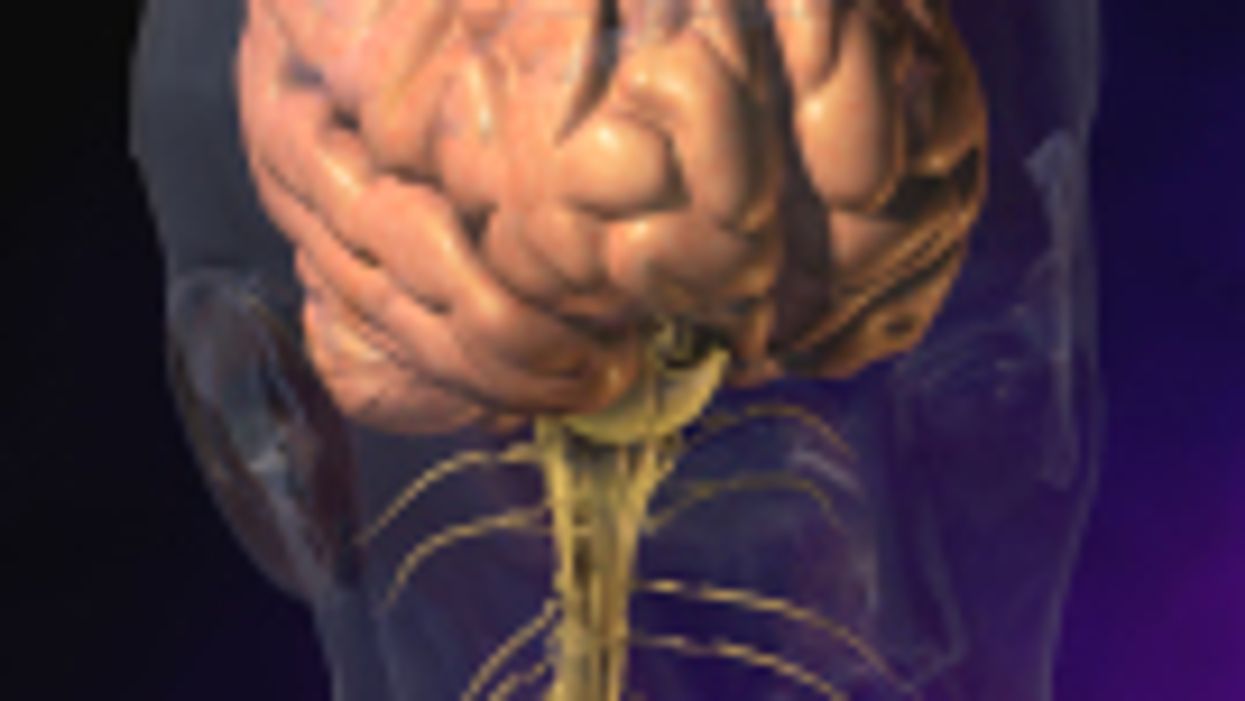 WEDNESDAY, July 10 (HealthDay News) -- There seems to be an inverse relationship in the incidence of cancer and Alzheimer's disease (AD) dementia, with a reduced risk of cancer for those with AD dementia, and vice versa, according to a study published online July 10 in Neurology.

Massimo Musicco, M.D., from the National Research Council of Italy in Milan, and colleagues utilized data from the local health authority tumor registry to determine cancer incidence for a large cohort of one million residents of Northern Italy aged 60 years and older. Drug prescriptions, hospitalizations, and payment exemptions were used to determine the incidence of AD dementia. Expected cases of AD dementia were calculated for the subpopulation of people with newly diagnosed cancers during 2004 to 2009 using incidence rates observed for the whole population. These calculations were also applied to cancer in patients with AD dementia.

"As AD dementia and cancer are negative hallmarks of aging and senescence, we suggest that AD dementia, cancer, and senescence could be manifestations of a unique phenomenon related to human aging," the authors write.