Findings suggest U.S. drinking guidelines might be too liberal 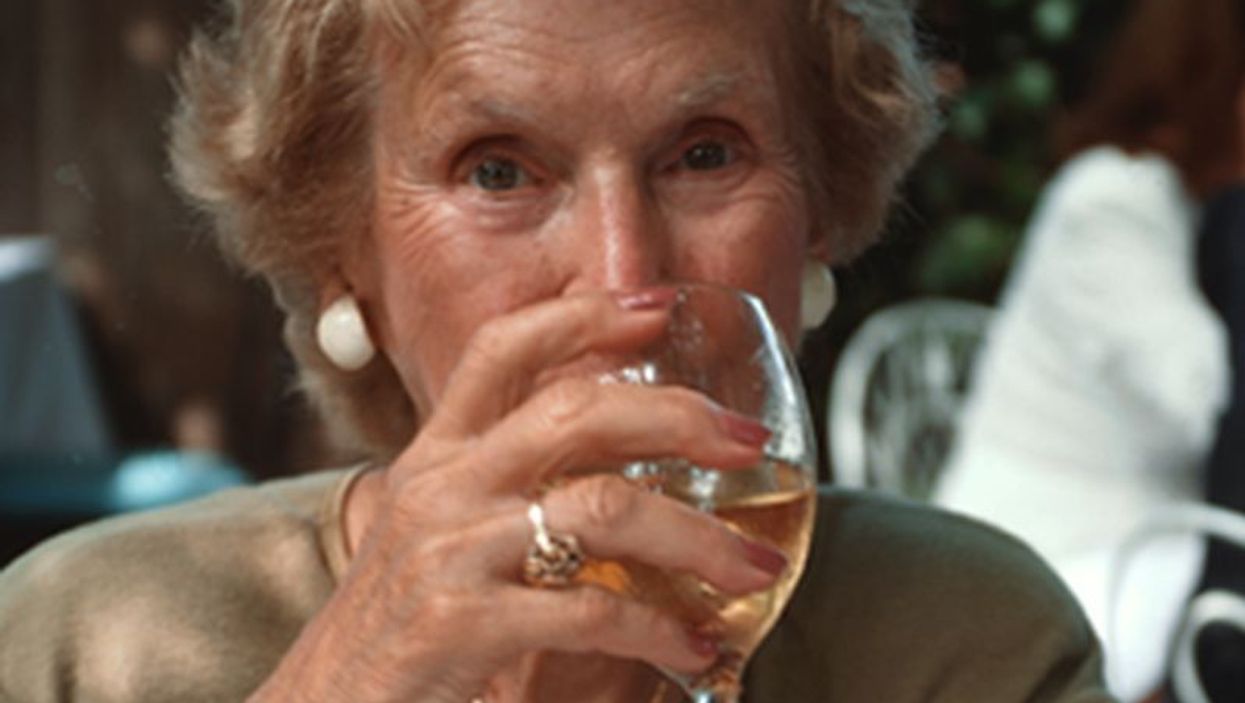 WEDNESDAY, June 7, 2017 (HealthDay News) -- Moderate drinkers are more than three times as likely as abstainers to show abnormal levels of atrophy in the right hippocampus, according to a study published online June 6 in The BMJ.

The findings are based on 550 British adults who were 43 years old, on average, at the outset. Over the next 30 years, they reported on their health and lifestyle habits every five years or so. They also took standard tests of memory and other cognitive skills. Toward the end of the study, they underwent magnetic resonance imaging of the brain.

The researchers found that higher alcohol consumption was associated with increased odds of hippocampal atrophy in a dose-dependent manner. Overall, moderate drinkers were more than three times as likely as abstainers to show abnormal levels of atrophy in the right hippocampus. That included people who averaged 14 to 21 units of alcohol each week. Similarly, both moderate and heavier drinkers showed a faster decline in language fluency over 30 years -- a 14 to 17 percent greater reduction, versus abstainers.

"Alcohol consumption, even at moderate levels, is associated with adverse brain outcomes including hippocampal atrophy," the authors conclude. "These results support the recent reduction in alcohol guidance in the United Kingdom and question the current limits recommended in the United States."